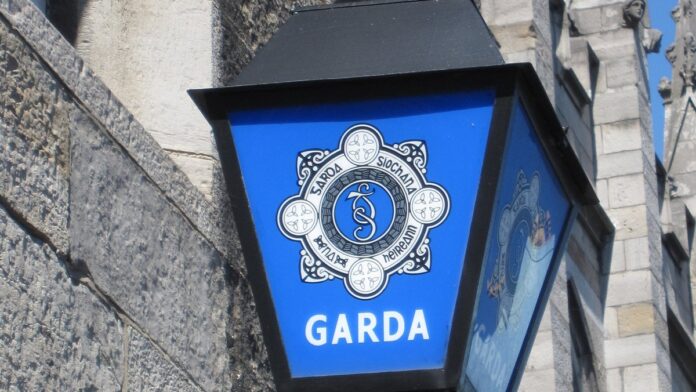 Gardaí urged the public to take extra precautions and always be vigilant when securing their personal property after a patient robbed a nurse at University Hospital Limerick.

“The nurses work so hard and are so decent to their patients and yet this happened,” said Sergeant Leetch.

Outlining the alleged facts of the case, Sgt Leetch said: “A young man in his mid-twenties was being treated in hospital when he saw his chance to steal a phone, cash and cigarettes from a nurse’s handbag.

“The nurse had stored her bag in a storeroom but obviously, the young man saw this and took the opportunity to steal from her.

“Gardaì were called and some property was recovered from the man, the phone contained very precious photos and its loss caused terrible upset to the nurse but eventually that too was found.”

Advising the public to be vigilant, Sgt Leetch said: “Again, this shows how quick a thief can be, even when he was in hospital receiving treatment he saw an opportunity and took it.

“We must keep our property either on us or locked away at all times and do not give anybody a chance to steal from us,” Sgt Leetch said.