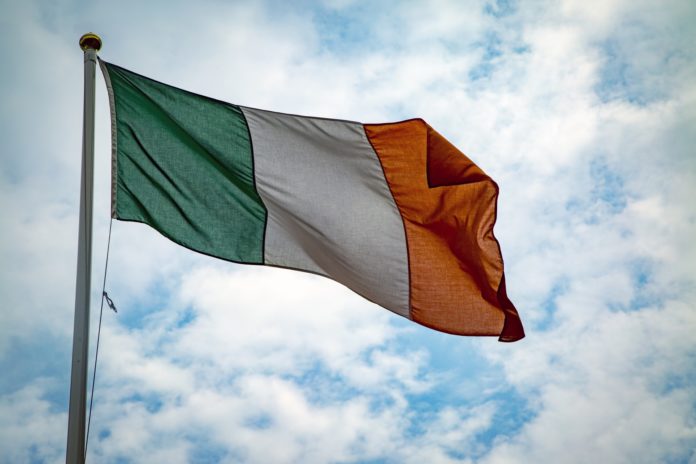 INDEPENDENT councillor Emmett O’Brien has hit out at the Taoiseach’s directive for the Irish Tricolour to be flown at half mast over City Hall in Limerick to commemorate the death of Queen Elizabeth II.

The Adare-Rathkeale representative takes the view that as elected members, both the Mayor of Limerick and Councillors, should not be told what to do by the Government.

Speaking to the Limerick Post this week, Cllr O’Brien said: “Since it’s inception as our national flag in 1848, the Tricolour has been held with huge reverence and respect by the people of Ireland. It is a mirror of our ancient nationhood and self respect. It has flown as an equal amongst the nations of the earth and never doffed to foreign powers.

“While anyone with any sense of charity could not be but moved by Queen Elizabeth’s selfless duty to her subjects and the devotion to her faith, the dictat from the Taoiseach’s office directing Limerick City and County Council to fly the Tricolour at half mast to commemorate the Queen’s death was peculiar.”

“As elected members, both the Mayor of Limerick and us Councillors should not be told what to do by the Government, the same government that has harassed Britain over Brexit at every turn and caused the worse deterioration of relations with the UK since 1969.

“If the Government wants to play politics and virtue signal then let us in Limerick have our own say. Would we expect that the Union flag be flown at half mast if Michael D died in office?”

There was no response from the Taoiseach’s office or Limerick City and County Council to Cllr O’Brien’s comments at the time of going to print.

Mayor of Limerick, Cllr Francis Foley (FF) last Friday opened an online Book of Condolence for people to extend their sympathies on the death of Queen Elizabeth II.

“On behalf of the people of Limerick, I would like to extend my sympathies to the British Royal family and the British people on the death of Queen Elizabeth II,” Mayor Foley said.

“She dedicated her life to public service and was respected around the world for her sense of duty and service, something we may never witness again.”