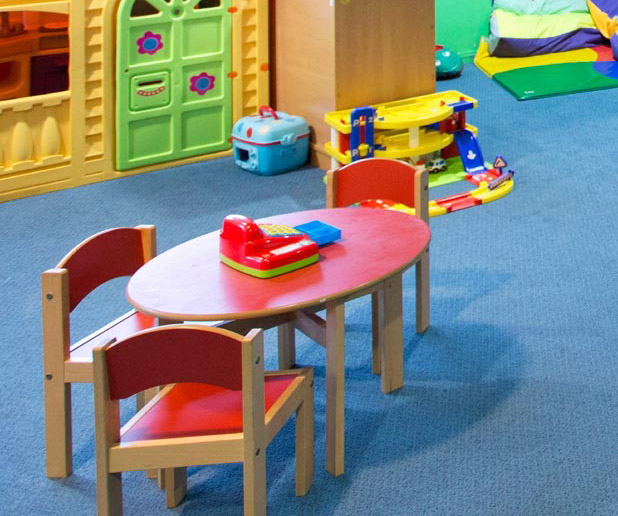 LIMERICK SIPTU members working in early childhood care and education have welcomed the establishment of an Employment Regulation Order (ERO) that sets minimum pay rates for the sector, which was signed off by the Government this week.

Early years teacher Kia Fleming from Ballyneety told the Limerick Post the increase “is very important to me personally”.

“It means an extra two euro an hour in my pay packet and, just as importantly, I now feel that time I put in planning and organising outside of working hours is valued.”

Kia has been working in childcare for five years and is currently school room leader in the Delta Little Academy on the Ballysimon Road.

Kia said that “the signing of this ERO by Minister of State for Business, Employment and Retail Damien English marks an historic day for our profession”.

“After years of campaigning, we finally have our first pay deal. Thousands of early years professionals will see a pay increase that will end poverty wages and set us on a path to professional pay and recognition.”

She added: “Our profession is 98 per cent female. We educate and care for tens of thousands of children every day, yet our profession has been one of the lowest paid jobs in Ireland”.

“Up to now, a majority of early years educators have earned below the living wage of €12.90.”

But Kia said this is just the first step in giving early years carers and educators the conditions they deserve.

“We still need to have benefits like sick pay tackled. We don’t get sick pay and there are no pensions.”

The pay deal, negotiated by SIPTU Organisers and activists on behalf of the union’s 6,000 members in the sector, will set legally binding rates of pay and will come into effect on September 15.

The pay terms of the ERO are financially supported by a new ‘Core Funding’ scheme which is being introduced by the Department of Children, Equality, Disability, Integration, and Youth.

“This pay deal, and future pay increases, means that early years professionals can plan to stay in their chosen profession in the long term. These incredible union activists and members are an example to all low paid workers and show that when you get together and organise a union you can change things for the better.

“The average rate currently for an early years educator with a QQI Level 5 qualification is €11.57 per hour, with many earning much less.

“The new minimum rate will rise to a minimum of €13 per hour ,which will see up to a 25 per cent increase for some educators. This is our first pay deal, it’s historic, but it is not our last. The campaign for recognition, respect and professional pay and conditions will continue,” she concluded. 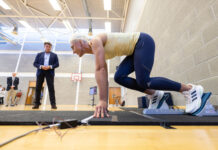 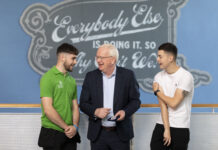