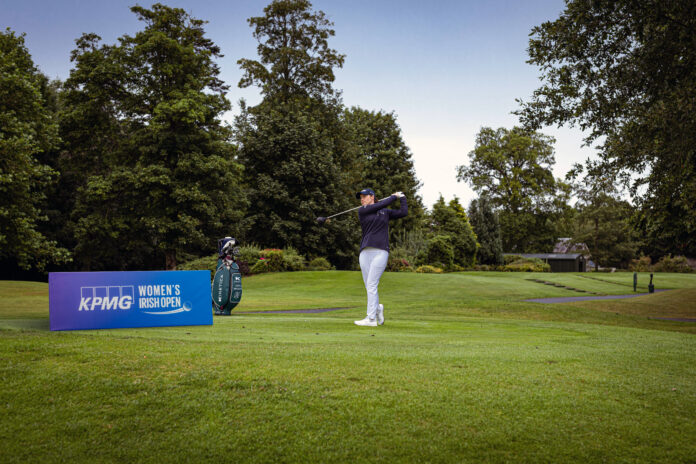 HOME heroine Leona Maguire will headline a stellar field at the €400,000 KPMG Women’s Irish Open, taking place on our doorstep at the stunning Dromoland Castle GC from Thursday next through to the following Sunday (September 22-25).

While Maguire did play at the JP McManus Invitational Pro-Am in Adare in July, the Open – returning after a ten-year break – affords us a golden opportunity to see the Cavan sports sensation perform in a truly competitive environment.

“I am very excited to play in this year’s KPMG Women’s Irish Open at Dromoland Castle,” enthused the 27-year-old.

“I have heard amazing things about what they are doing at Dromoland, with their investment into the course and I cannot wait to play again in front of the Irish fans.”

Maguire forfeited a place at the $2.3 million LPGA Walmart NW Arkansas Championship at the Pinnacle Country Club to compete in her national championship.

Maguire’s star has rocketed since last year when her heroics at the Solheim Cup led Europe to a 15-13 victory over the United States at the Inverness Country Club, Toledo.

Ticket sales have been described as positive and are available to purchase (daily €15, under-16s free) at www.womensirishopen.ie.