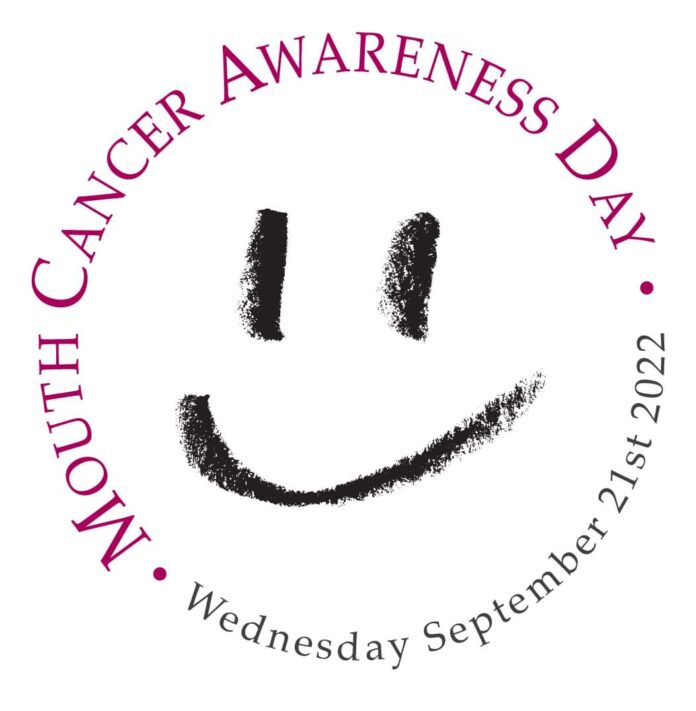 A MOUTH cancer survivor who visited the dentist only three times in 27 years is reminding people of the importance of regular check-ups.

Farmer Morgan Murphy from County Limerick was forced to attend his dentist after breaking a tooth, however a full oral examination revealed he had developed a tumour under his tongue.

“I was 54 years old and had no symptoms, I had no idea there was a tumour there. In many ways I was lucky I broke my tooth and cut my tongue,” he revealed.

Morgan was diagnosed on March 18 2015 and was operated on within five weeks.

“The doctors were forced to remove 75 per cent of my tongue,  but it could have been a lot worse. I’ve no doubt that the trip to the dentist save my life,” he said.

Some 700 cases of Mouth, Head and Neck cancer will be diagnosed this year, 300 of which will be Mouth Cancer alone.

The Irish Dental Association is today highlighting the main risk factors of Mouth Cancer, which include smoking, excessive alcohol consumption, poor diet and over exposure to sunlight or radiation.

However, people are being advised that Mouth Cancer can affect anybody at any time.

80 percent of the population is entitled to a free oral examination through their PRSI or Medical Card, however almost 70 per cent of those with entitlements never avail of this.

Dr Conor McAlister from the Irish Dental Association said people should make an appointment if they have a sore or ulcer which does not heal within three weeks.

“Other signs are white or red patches in the mouth, a lump or persistent sore throat or hoarseness. If you or someone you know hasn’t visited the dentist in a long time, we would urge you to get it checked out,” he explained.