A payout may be in prospect for the many Limerick health workers who are still owed the Pandemic Recognition bonus 36 months after it was first announced.

The National Joint Council of ICTU Health Sector Trade Unions and theConnect union last week called on the Minister for Health to urgently intervene in the issue.

The call was made as non-HSE health staff – including nurses, health care assistants, cleaners, clerical workers, social care assistants, porters, security staff, and more – were still left without the payment while their colleagues directly employed by the HSE have already been paid.

The staff body, which includes agency and contract workers as well as those employed by Section 39 agencies, private nursing homes, Tusla, the Irish Blood Transfusion Service among others, are still waiting for the payment announced in January.

SIPTU healthcare section representative for Limerick Ger Kennedy told the the Limerick Post that an end may be in sight.

“The HSE is talking to bodies such as Grant Thornton and Mazars about overseeing the payments to these sectors and it is hoped this will be done before Christmas,” he said.

Unions representing affected workers  are angry at the current length of delays.

Chairperson of the NJC Unions and INMO Director of Professional Services Tony Fitzpatrick said: “Thousands of Irish people now know that they will be receiving payments to deal with the cost-of-living crisis in the months ahead, but healthcare workers are still none the wiser as to when they will be getting their long awaited Pandemic Recognition Payment”.

“The Government announced what was supposed to be a goodwill gesture 36 weeks ago but have provided absolutely no mechanism to pay these workers who played a key role in the protection of the State in our hour of need.” 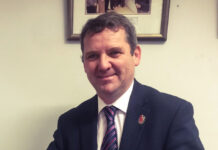 Delay in payments to workers made redundant by Limerick firm 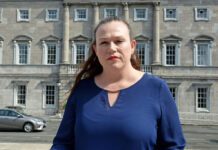 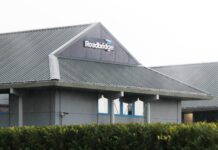 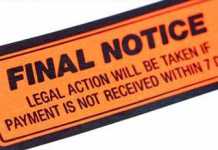 Newtown Centre on the Market for €2.75m