“If you are prepared to write this stuff, you are not welcome at our next meeting.”

That’s the message that went out to members of the press from a Council meeting in County Limerick this week.

At a public meeting last Tuesday, two weeks after the article was published, Cllr Keary demanded to know if a record is kept of what reporters attend the monthly meetings.

The column came under fire for comments made about last month’s area meeting – when only half of the nine the issues on the agenda covered in three hours.

Cllr Keary made it clear that anyone responsible for writing such “tripe” was unwelcome to attend the open-to-the-public forum.

Cllr Keary took aim at this reporter, in attendance during the meeting, asking if the ‘Council Affairs’ writer was in attendance at last month’s meeting – despite Order 82 in the Municipal District’s Standing Orders barring non-members of the District from addressing the meeting or its members, and Order 95 requiring silence throughout the meeting from non-members.

The regulations imposed in the Standing Orders also protect the right of the media and citizens to attend public meetings.

In the Post’s first Council Affairs column, the columnist wrote: “There was enough air blowing at last Wednesday’s monthly meeting of the Adare-Rathkeale Municipal District to give the brave Pat Lawless the gust of wind he needs circumnavigating the globe in his yacht.”

Cllr Keary, a former Mayor of Limerick, wanted to know if the writer was hanging from the ceiling, as he had no recollection of him being there.

“If you are prepared to write this stuff, you are not welcome at our next meeting,” Cllr Keary warned.

“Unless you are writing accurately on what is taking place, there’s no reason to be here. It is absolute tripe. I will be taking it up with your editor.” 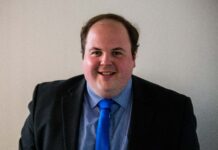 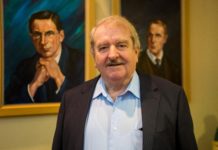 Limerick council warned that Rural Ireland is ready to “rare up” 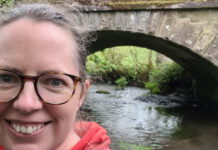