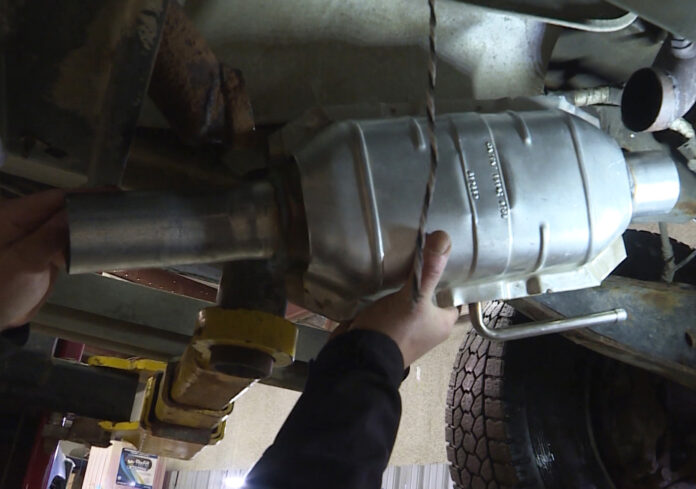 AN increased number of catalytic converters were taken from cars in Limerick over the past week with the thieves showing a preference for Toyota cars.

According to Limerick Garda Crime Prevention Officer Sergeant Ber Leetch, owners of Toyota Auris or Toyota Prius models should be particularly vigilant as criminals seem to prefer them.

“If you own a Toyota Prius or a Toyota Auris car, you must take extra lengths to protect your car.” 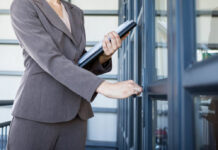 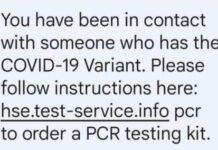 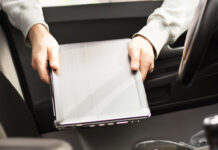