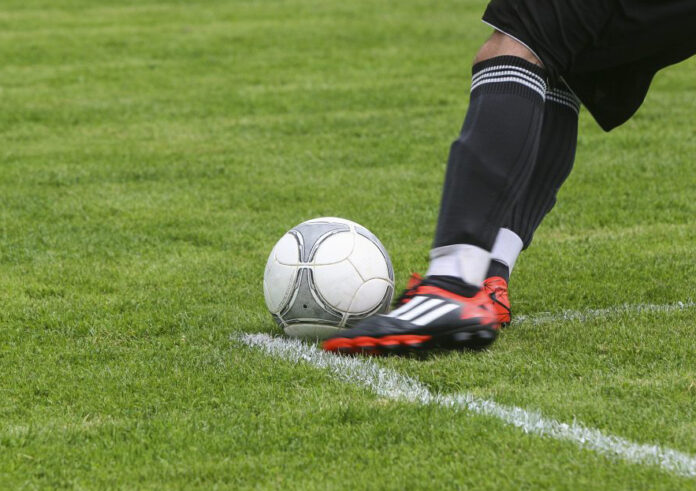 A ROW over governance of the Limerick soccer league has led to concerned parties taking out ads in local newspapers asking why the league accounts have not been audited and why committee members are not limited to a fixed term in office.

The issue was also raised in the Seanad this week when Sinn Féin Senator Paul Gavan said that club members who have questioned the governance of Limerick District League (LDL) are “operating in an atmosphere of fear and loathing”.

The row has blown up between members of more than 30 of the league’s 50 clubs, as well as coaches and parents, about what they claim is a bad governance.

David Walsh, a coach with Lisnagry FC, is one of the people who feels that the league is not moving with the times and that committee members have been in their positions for far too long. He also believes there should be an independent audit of finances.

“Some of the committee are there for thirty years. In GAA,  committee members have a term and then they step down to allow fresh ideas and a different way of doing things. That’s how it should be, but you don’t get anything fresh when the same people have been in the job that long,” he told the Limerick Post.

He said that people are also concerned there is no independent oversight of finances and that, despite a recommendation from the FAI that the LDL accounts be audited over a year ago, an audit has yet to be carried out.

“There are sums of around €90,000 involved in this. In any organisation, that kind of money would have to be audited.  We can’t understand how that hasn’t been done. It doesn’t look good when there’s no outside scrutiny of how that kind of money is being handled.”

The concerned club members want a time limit put on the term in office of committee members.

“Nothing changes if the people don’t change. For instance, we have no women on the committee,” Mr Walsh said.

After the concerned LDL clubs asked the FAI to step in and advise on the row, the FAI recommended both the audit and the creation of terms in office as well as the election of at least one woman to the committee.

“Limerick soccer could be amazing if we moved forward and worked together. The GAA have terms for their committee members and they are doing fantastic things.

“All we want is to see soccer in Limerick grow and for people and kids to get involved and to play, but without a change in governance we can’t go forward,” he said.

The Limerick Post contacted a member of the current committee for a comment on the situation but he said there would be no comment at present.

Senator Gavan told the Seanad that recommendations were made by the FAI over a year ago, none of which have yet been implemented by the LDL Committee.

“Chief among these was the need for an audit of accounts for 2020, an issue that was described by the FAI as being ‘of significant concern’. Yet, over a year later, there has still been no audit carried out”

Senator Gavan said that “there were 11 recommendations in all, including the need for term limits for committee members – a highly important issue when some officers have been in place for between 30 and 35 years – the need to appoint at least one female committee member (out of 12), and an updated rule book”.

“I am informed that, to date, the FAI has failed to ensure that any of these recommendations have actually been implemented.

“After all that the FAI has been through in recent years, it beggars belief that having identified a series of recommendations to improve governance, they have failed to ensure implementation of any of them.

“I understand that the senior management of the FAI have been made aware of all these issues but have failed to take any action. The FAI need to act now, otherwise they should be called to account for their inaction on these matters before the Oireachtas Committee.”

He said that that “at heart of this story is the all-male management of the board”, where positions have “been held for 30 and 33 years” without a time limit on those positions.

“The recommendations that were given by the FAI have not reached Limerick,” he said. 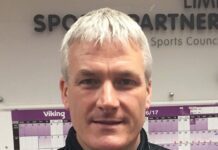