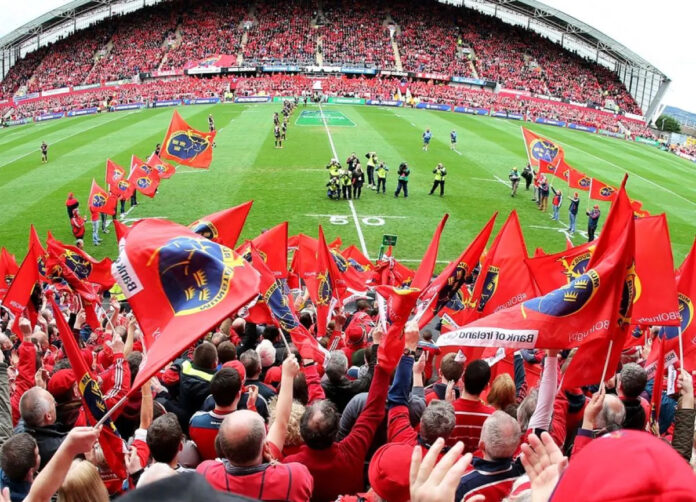 A WEEK out from the start of the Heineken Champions Cup, Munster will be aiming to keep their play-off hopes alive when they seek their first away win of the United Rugby Championship in Edinburgh tonight (kick-off 7.35pm on TG4).

Conditions look ideal in Scotland, where a dry evening with temperatures of around 8C is forecast.

It will be an emotional evening at DAM Health Stadium, which hosts the first professional match in Scotland since Doddie Weir lost his battle against motor neurone disease.

Supporters have been encouraged to wear tartan garments. A moment’s applause will be held in the former Scotland international’s memory before kick-off.