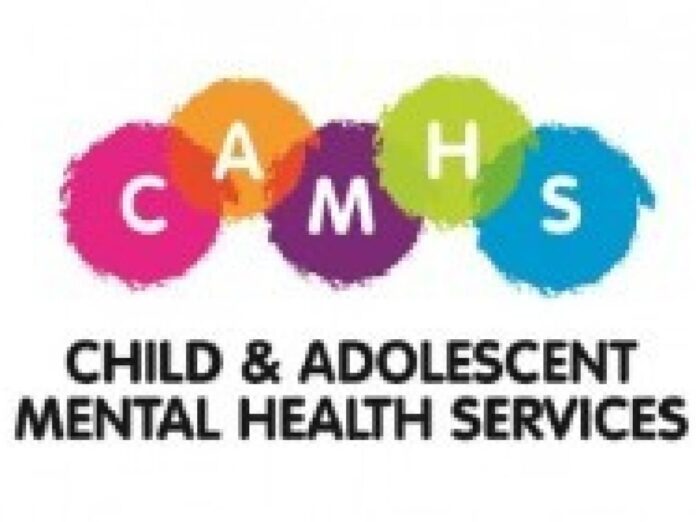 140 MENTALLY ill children in the Mid-West region have been left at serious risk by the Child and Adolescent Mental Health Service (Camhs), according to a report published this morning.

The Mental Health Commission report identifies serious risk to the safety and wellbeing of children accessing Camhs, including 140 with open cases that have not been followed up in the community health area 3 (CHO) covering Limerick, Clare and North Tipperary.

The report explains that these young people were in need of an appointment but had not been contacted by Camhs. They included children on medication and some who had reached their 18th birthday with no discharge or transition to adult services.

Although the final report on the Camhs service across the country’s nine CHOs isn’t due until later this year, the Mental Health Commission decided to publish an interim report on four CHOs, “because of serious concerns and consequent risks for some patients”.

Sinn Féin TD Maurice Quinlivan said that the report showed “catastrophic failures” by the Camhs service in Limerick and he called on Mental Health Minister Mary Butler to make a statement and answer questions in the Dáil.

He added that Camhs is not working and an urgent strategy is needed to tackle the crisis.

“The most damning area identified in the report is the CHO3 area which includes Limerick.”

“What is most concerning is the situation of the ‘lost children’ identified in this report. This pertains to children and young people with open cases, who have been lost to follow-up.

“These are children who should have had follow-up appointments, including review of prescriptions or monitoring of medication, waiting for an appointment in some cases for up to two years,” Deputy Quinlivan explained.

“We have had two years where some teams were not monitoring antipsychotic medication while other children were taking medication without appropriate blood tests and physical monitoring.

“The Mental Health Commission found that lack of governance in many areas is contributing to unsafe practices, including the failure to manage risk, failure to fund and recruit key staff.

“The government must now look at the immediate regulation of Camhs under the Mental Health Act which would give the Mental Health Commission the power to set standards for high quality and good practices across all Camhs services.

“We need to see the reinstatement of the position of a National Director for Mental Health who is responsible, accountable and reports directly to the Minister.

“The HSE is currently conducting three national audits into Camhs. It is concerning that they haven’t identified any risks significant enough to escalate to the Minister or to produce an interim report so they can put the appropriate measures in place,” Deputy Quinlivan added. 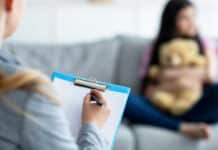 Children waiting over a year for mental health appointments in Limerick

Big rise in number of children refused treatment by CAMHS 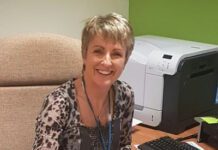 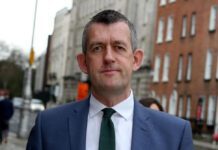