FIFTH year students of Castletroy College have raised more than €1000 in aid of the Donal Walsh Foundation.

The students were inspired as they watched “My Life”, a documentary about Donal Walsh and how he used his four-year battle with cancer to spread a positive message about life to others. Frustrated by suicide Donal wanted people to understand how precious life is and to realize that help is always available.

A a great sense of camaraderie was portrayed as the students organised a fun-filled charity week to promote Donal’s courageous anti suicide message within their school. A series of events took place at €2 each during Castletroy Colleges, “Donal Walsh #Live Life week”.

Mr Padraig Flanagan, principal of Castletroy College told Limerick Post, “It was an excellent week, the entire school population were involved and it really lifted the humor of the students. The guest speakers had such a strong impact on the students, it was beautiful.”

Donal’s father visited the school on May 12, Donal’s first year anniversary and spoke to all Senior students about his son, his message and his legacy. 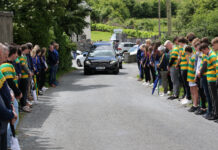 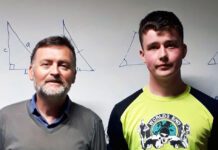 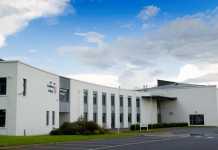 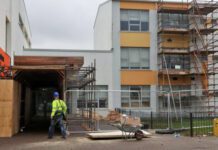 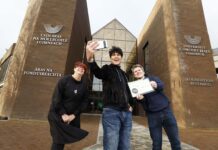