The Board of Directors at Greenmount Park Ltd has announced that Conor O’Neill has been appointed to the position of general manager at Limerick Racecourse. Conor will take up his new role at the Patrickswell venue on July 1st.

Conor has a background in the horse racing industry and he joins Limerick Racecourse from his current position as on-course operations manager at Ladbrokes Plc. He has also gained years of experience from his previous roles in Punchestown Racecourse, Chronicle Bookmakers and Horse Racing Ireland.

Speaking on his new appointment Conor said: “It’s a fantastic opportunity and I’m delighted to be appointed as the general manager of Limerick Racecourse. I’m really looking forward to working with the board of directors and the team in Limerick to progress and drive the business forward. It is certainly exciting times ahead.”

Conor will take over the position from his predecessor Russell Ferris who has held the role since January 2009. Russell vacated the role earlier this year to take up a new position as Director Ireland of At the Races. 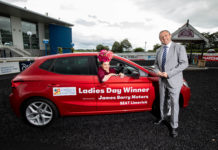 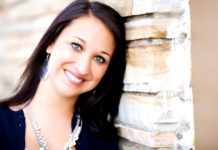 Limerick Show is moving with the times