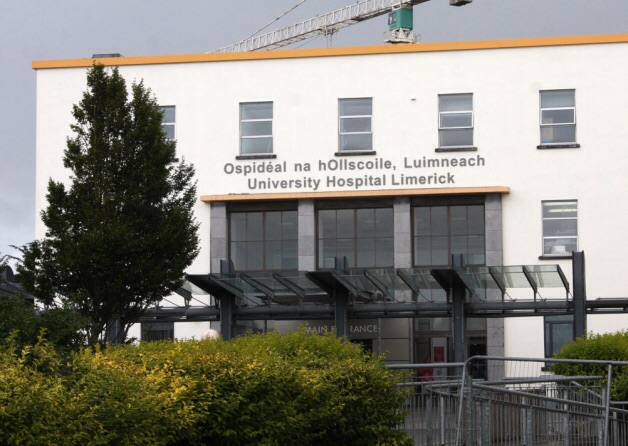 A TWO-year-old boy has been found dead at an apartment in what was described as terribile tragedy in Limerick this Saturday evening.

Emergency services were called to the scene in the city centre when the alarm was raised. The identity of the caller is as of yet unknown.

The toddler was pronounced dead at the scene at an apartment in Parnell Street shortly after 4:30pm.

The remains have been taken to the University Hospital Limerick where the Deputy State Pathologist will carry out a full postmortem examination to determine the cause of death.

Gardai and a full compliment of emergency services attended the scene this Saturday.

It is understood that Gardai say that the results of the postmortem will determine what the course, if any, the investigation will take.