Announcing the funding, Minister of State for Tourism and Sport, Patrick O’Donovan TD, said: “The vital work of the Local Sports Partnership Network in increasing participation, particularly among those sectors of society that are underrepresented in sport, makes a substantial contribution to the health and welfare of individuals, communities and the nation.”

The key aims of LSP is to increase levels of participation in sport especially amongst specific target groups such as older people, girls and women, people with disabilities, unemployed people, and those who live in identified disadvantaged communities.

2016 also saw 10,404 female participants taking part in 70 local Women in Sport programmes. This year €115,000 will be invested through the Women in Sport Programme, which aims to raise the overall physical activity levels among women.

Commenting on the announcement, Dr Una May, Sport Ireland Director of Participation and Ethics said: “Sport Ireland places a strong emphasis on ensuring sport is progressive and attracts participants from all over Ireland, from every age group and from all social backgrounds.  The Local Sports Partnerships Network works to remove any barriers which prevent participation, and locally Limerick Sports Partnership has been doing great work in doing that through initiatives like Women on Wheels and the TY VIP Coaching and Mentoring Programme.” 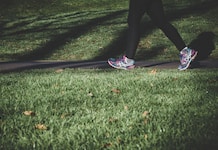 €281,000 boost for Sport and Physical Activity Measures in Limerick

Region will ‘press on regardless’ of missed opportunities 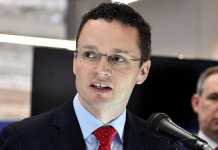 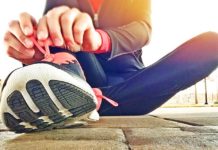 Call on Limerick public to get active for Lent 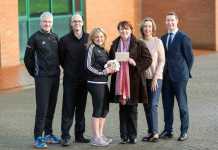