A County Limerick lawyer has been found guilty of professional misconduct by the Solicitors’ Disciplinary Tribunal.

Robert M Lee, a partner in Kilmallock firm Lees Solicitors, failed to comply with an order of the Taxing Master to refund excess fees he claimed from the estate of a local farmer.

The tribunal was told that Mr Lee charged three times what he should have for the administration and dispersal of the estate and when agreed to refund the overcharge, he failed to give back the full amount.

He apologised to the beneficiaries of the late Richard Leonard’s will but denied what had happened amounted to professional misconduct.

The case arose out of a complaint by retired publican Noel Leonard, of Bray, Co Wicklow, a brother of the deceased,

Despite being directed by the Law Society to refund the balance to a client account for the estate, Mr Lee refused to do so.

The society’s Complaints and Client Relations committee informed Mr Lee it would be referring the matter to the Solicitors Disciplinary Tribunal but deferred this for three-months to allow him reconsider his position.

Mr Lee issued cheques to beneficiaries of the estate, but Mr Leonard did not cash his. Instead he queried the amount and how it was calculated. Mr Lee subsequently admitted he had made a mistake calculating how much was owed.

The tribunal heard Mr Lee believed the overall sum owed to the estate was around €19,900, when sum owed was actually €23,658.

The money had since been paid into the client account.

Tribunal chairman Michael Lanigan said Mr Lee was to be censured, pay a sum of €3,000 to the Law Society’s Compensation Fund and pay a contribution of €2,000 to the legal costs of the society. 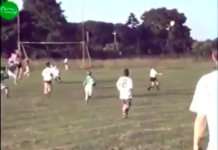 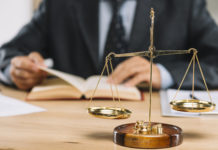 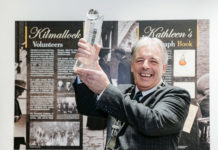 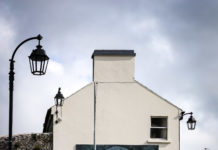 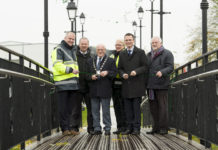