Home Lifestyle Entertainment Booed off stage at first Limerick performance – and loving it!! 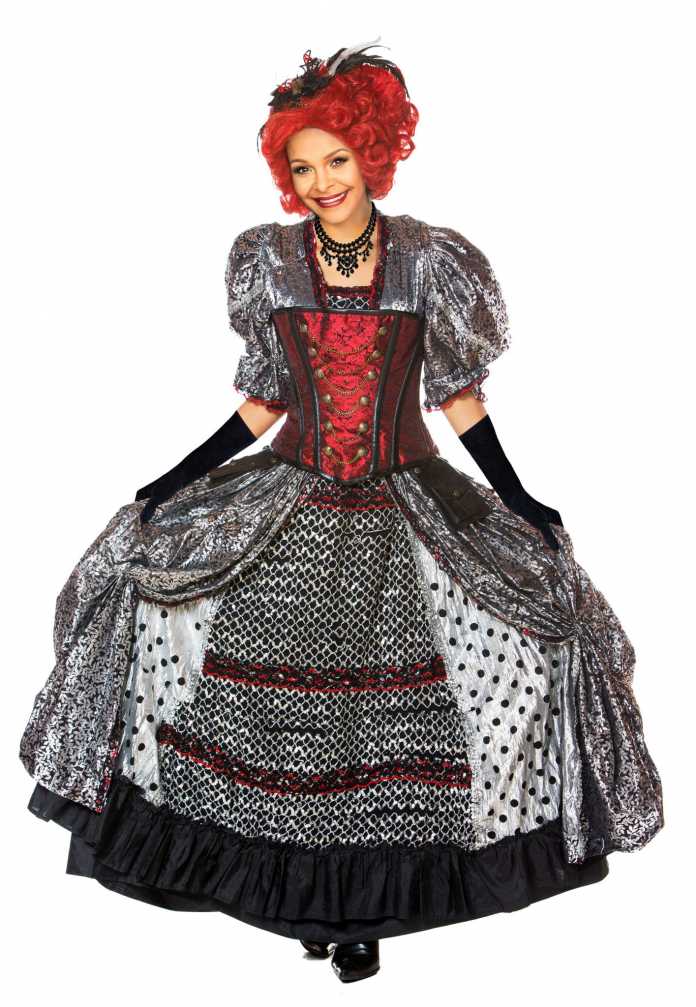 THE University Concert Hall Panto is now in its sixth year. It is a huge success with Limerick audiences and brings together some of Ireland’s best loved showbiz names for the fun filled family show.
Actress / Pop Star Samantha Mumba joined the star studded cast of this year’s Cinderella Panto bringing some Hollywood glamour to the University Concert Hall.
At the age of 15 Samantha Mumba’s debut single ‘Gotta Tell You’ went straight to the top of the Irish, UK and US charts in 2000.
She sold millions of records before going onto a successful acting career working alongside Steven Spielberg, Vinnie Jones, Roger Daltrey and Patrick Bergin.
Samantha’s stint at UCH is her first visit to Limerick.
“It’s my first time spending time here which I’m quite excited about. Where to go, where to shop!!” she gushed at the launch.
Now that Samantha has a child of her own she was easily persuaded to take on the role Cinderella’s evil Stepmother.
“I have a little girl now and this will be something that will be kind of fun! She will get such a kick out of all of this. I did my last Panto with Ritchie Hayes who plays Buttons and we just had a blast!
“We are all just so giddy I don’t know how we are going to stick to a script or anything. I can already tell it is going to be good fun!”
In her film career Samantha has worked with Vinnie Jones and Patrick Bergin, two actors who know how to play the bad guy to perfection. This Christmas the Dublin actress gets to “play the baddie” for the first time in her career in her role as the wicked Stepmother.
In January, Mumba goes straight into shooting a new film, details of which she is keeping a closely guarded secret but she does reveal that is now fully funded and ready to shoot.
Samantha was on Irish television screens recently on ‘Celebrity Masterchef’ and did a stint of live TV. presenting and interviewing as guest host on the ‘7 O’Clock Show’ for TV3.
“I liked it a lot more than I thought I would. It is harder to interview people than I realised, especially on live TV. It was in the moment and I got to do my research on people, trying to get a different interview out of people. I got quite into it.”
Samantha left Dublin at the young age of 15 to begin her Hollywood career. With the film industry currently reeling from scandals and revelations of rape, manipulation and bullying, was Samantha aware of these horrible experiences inflicted on her fellow actors?
“Honestly, I really wasn’t. I think I was really lucky. I had a great team of people around me.
“I was very well protected. My label were fantastic. Even at a young age I would have been very headstrong and very able to care of myself. I can’t say I have had any harrowing experiences.”
Samantha is now preparing to be “booed” off the stage as she takes on the role of Cinderella’s evil Stepmother in this year’s University Concert Hall panto!
‘Cinderella’ at University Concert Hall runs from December 18 to January 7