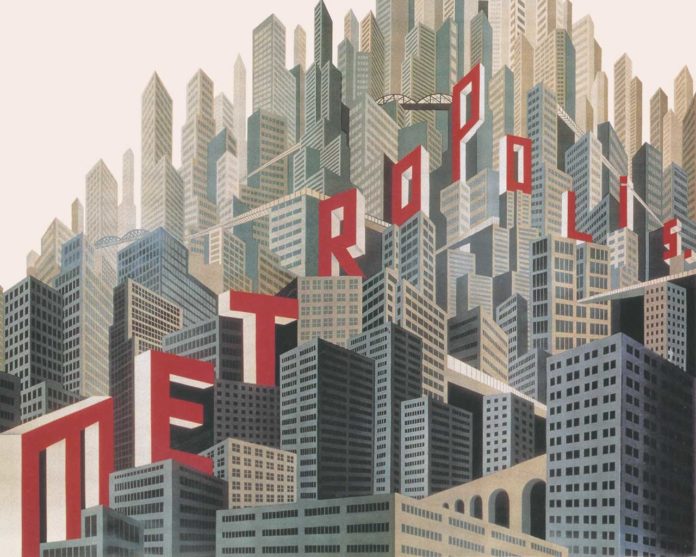 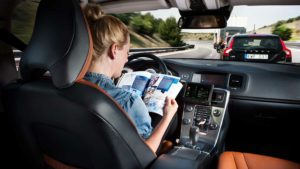 It’s the year 2040. The first settlement on Mars has just been established.

Self-driving cars have become the standard mode of transport. Test-tube babies, where parents get to choose the race, gender, intellect and physical dimensions of their progeny, are now the most common form of reproduction. The average Premier League footballer earns nine million pounds a day, the average managerial tenure is four minutes. Sex between two living entities is almost obsolete, robots now fulfil that task.

And Ireland’s National Planning Framework (NPF) has finally, after much hoopla, much brouhaha, reached its dramatic conclusion.

Life in this country, this once humble isle, has changed beyond all recognition. The NPF, the brainchild of some long-forgotten politician, is now a reality. Having kicked the can to the very end of the road, there is nothing left to do but welcome this brave new world and rejoice in the wisdom of our forebears.

And what a world it is.

Some of what they said has come true; our numbers have grown, the population has risen. But the figures are off. They told us we’d have an extra one million people living here, but it’s almost double that – Britain’s decision to extradite anyone with a name that the new Prime Minister, Katie Hopkins, deemed to be ‘foreign sounding’ has swollen our ranks to unprecedented levels.

There’s almost seven million of us now, six million of whom live in the capital. Or at least that’s where we think they live, because no-one really knows anymore, no-one knows where the capital begins and where the country ends. 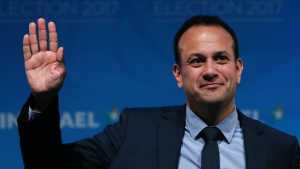 New laws brought in, thanks to furious lobbying by Lord Leo of Varadkar, have seen new borders introduced, the nation divided in two. Having finally annexed the North (or had it gifted back to us by the jaded Hopkins) the rulers of the land, fed up with the complaints of rural dwellers, announced the official extension of Dublin City. Commuter towns were to be no more; Kildare, Louth, Wicklow, those ones in the middle where no-one really lives, they were to be subsumed, or to put it in Lord Leo’s words “included in the rapid regeneration of urban Ireland.”

Any protests were swiftly quelled, their architects cast to the countryside, to the west, the south, the barren lands of yesteryear. And once out, there was no way back in. Our own new leader, Taoiseach Donal Skehan, buoyed by Donald Trump Junior’s successful Mexican construction, has built a wall of his own. It surrounds the new Dublin City, bolstering the Perspex dome which protects this glistening metropolis from the increasingly capricious weather.

Because climate change has become something of an issue in Ireland now – they stopped naming the storms when they reached W at the end of January. Cork is no more, continual flooding eventually wiping it off the face of the planet. And just when the Shannon-siders wondered if they’d now have a decent shot at the Munster title that mighty waterway belched forth, turning Limerick into a latter-day Venice, its streets replaced by canals, horses by gondolas, milk market by seafood bazaar.

The M20, a cornerstone of the original NPF, was never completed, eerily grinding to a halt as you reach the new coastline, where Cork once stood. Limerick’s own plans for redevelopment, its Economic and Spatial Plan for 2030, were irreparably scuppered by this change to the landscape – but at least the Hanging Gardens were finished in time for the few remaining locals to squat in its upper floors. 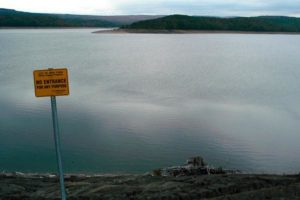 With little space to operate, and the tides dictating business hours, the economy has dwindled to nothing, the only work to be found on the river, in punting, fishing or boat-building. That river continues to rise though, that tide spreads ever further. The people migrate, move further inland, to their ultimate destination; the walls of the capital.

As they travel, through ancient towns, historic villages, they recall the promises of the past: The National Broadband Plan, which vowed to bring super-speeds to the most secluded parts of the country, but succeeded only in erecting thousands of ugly, electrical pylons, some of them in the most picturesque parts of the country, and leaving them there, unused, a reminder of what could have been.

The new hospitals, an end to the interminable trolley crisis, a crisis which did end, but only when every eligible nurse, every qualified graduate, emigrated to the middle-east, to a country where they would be paid in kind for the work they did. Shorn of this vital resource, the doctors, the surgeons, the specialists, abandoned the hospitals, setting up invite-only practises, impossibly expensive, exclusive, sanctuaries where those with the money to pay could have their ailments treated, their sicknesses alleviated.

And the housing plan, the panacea to the biggest crisis of them all; homelessness. It started out well enough, the numbers in emergency accommodation gradually receding, but then things got out of hand. From a modest five thousand in 2018, the number of new homes being built spiralled out of control, they began to sprout up everywhere, entire estates emerging overnight. Every second person owned a digger, every child a shovel. Unemployment reached minus figures, a unique set of circumstances brought about by the fact that everyone had at least two jobs. The pubs grew busy once more, Ireland even qualified for a World Cup. Our diaspora returned in their droves, all shacking up in hastily-constructed palaces, mortgages so large they couldn’t even count the zeroes.

At one point someone mentioned something about a bubble, to which the reply came, “the only bubbles I care about are the ones at the end of my pint.” The mirth was endless.

When the bedraggled westerners finally see the city walls, they stop short: It’s even better than they had imagined, like a vision from a movie, Oz, Narnia, Atlantis, all rolled into one. They scurry forth, their bare feet ploughing through the last yards of rural, desolate Ireland, until they reach the wall. There thousands of others stand, peering up at its vast expanse, some busily hack at its solidness with shoddy tools, others clamber atop trembling human pyramids, hoping just for a glimpse, a peek inside. But it is those who lay motionless who catch the westerner’s eyes. They are piled up high, the freshest, the most recent, at the top, the bones of those who just missed out on admission scattered beneath.

The western folk, these simple rural souls, who just wanted to see the wealth spread, the jobs shared, the goodwill and bonhomie afforded to all, turn their back on the Promised Land, on Mecca. It, like everything else, was built upon a lie, upon a false promise. It was never meant for them or their kind. They will return from whence they came, to the countryside, to the forgotten lands, to the place they call home.

Would Madam care for some crisps, perchance? 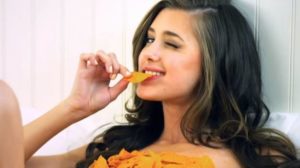 Generally speaking, we all have two separate versions of our selves; the one we present to the world at large, and the real one.

The former is a polite, considerate individual, who rarely swears and doesn’t know the meaning of the word flatulence.

The latter is approximately 0.5% away from being classified as a farmyard animal. For men it’s not all that difficult to juggle the two, so long as we keep our hands out of our pants and our fingers out of our noses we’re usually alright.

For women however, the struggle is real. You may be a foul-mouthed fart-machine in the comfort of her own home, but once you step outside the door it is expected that you conduct yourself in a ladylike fashion. Rightly or wrongly, society has decreed you the fairer sex. Your punishment; a lifetime of suppressed burps, delicate sneezes and unscratched itches.

And this now extends to how you consume a packet of crisps. Whereas we are allowed to crunch and munch our way through our Doritos, concluding the show by tipping the shredded remains down our filthy throats, you must carefully nibble the same foodstuff, taking great care not to smear any excess grease upon your dainty little hands.

So concerned are the makers of Doritos with female decorum they have launched special ‘lady-friendly’ crisps, a less crunchy variety of the popular snack which has also, conveniently, been designed to fit snugly inside the average handbag.

The response has been wholly predictable; shock, horror, outrage, feminists stuffing their faces with raw offal in public, blood dripping down their defiant chins.

Meanwhile, the marketing men, the guys behind this most cunning of ploys, have sat back and taken the acclaim, safe in the knowledge that, come the end of the fiscal year, profits will most certainly be up.