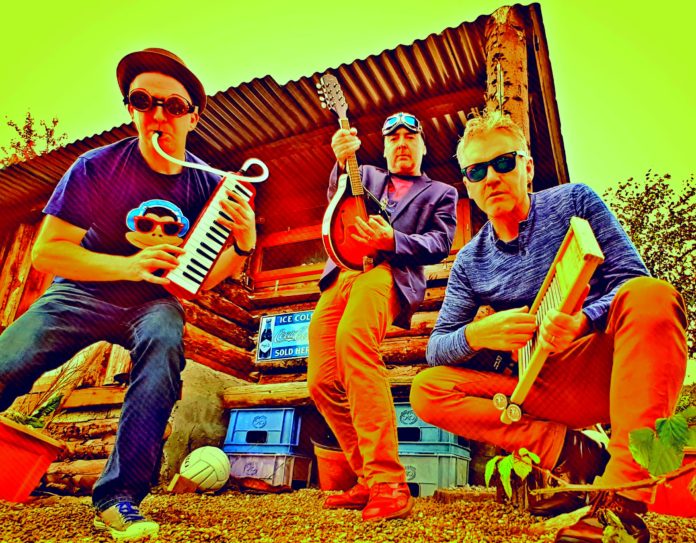 CAVAN spacefolk outfit The Sons of Southern Ulster venture a little further south for a short tour this week. The band released their debut album ‘Foundry Folk Songs’ last year. The band and the making of the album was the subject of a new documentary by Nicky Fennell (Department of Media studies in Mary Immaculate College) also called FOUNDRY_FOLK_SONGS.

The album reflects on growing up in Cavan (Bailieboro) in the 1980’s.
“Shit discos, fighting, chip vans, occasional visits up to the big smoke or across the border into the North to buy cheap booze/radios and, of course, fumbled romance!” laughs David Meagher from TSOSU.

The band has drawn comparisons with A House, and Half Man Half Biscuit. The band describe it as Cavan Spacefolk. Tony Clayton Lea described them as “he best Irish band you’ve never seen” in The Irish Times. 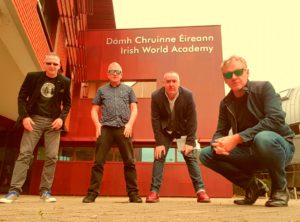 The quartet originate from near and far, from Killaloe, Boston, Perth and Dunshaughlin and come together for this tour with brand new pressings of their debut album to sell.
The Sons of Southern Ulster play The Washerwoman, Ballina on Wednesday June 6 and The Limerick Library, The Granary on Friday June 8.