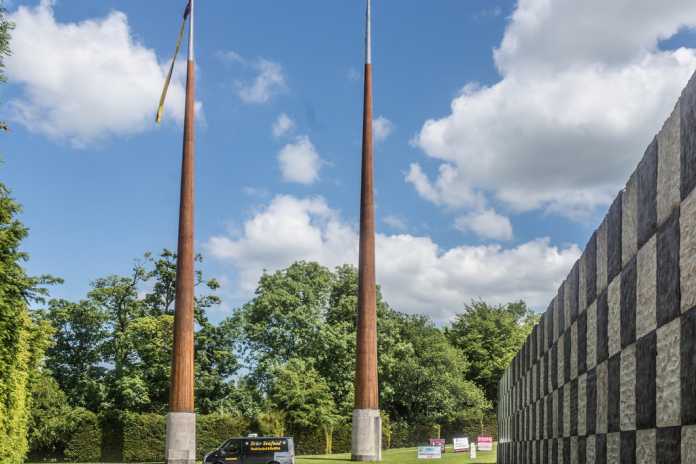 UNIVERSITY of Limerick has the highest proportion of women at senior levels of academia, new figures show.

Thirty-one per cent of professors at UL are female, the highest percentage in the country and 10 per cent higher than the average of 21 per cent across the Irish University sector.

UL is followed by DCU and Maynooth University (30 per cent) while the lowest percentage was 12 per cent at NUI Galway.

The Higher Education Authority report which examines gender gaps in third-level institutions, found that while half of all lecturers in universities are female, only around 23 per cent are professors.

There has also never been a female provost or president in any Irish university in 400 years.

UL President Des Fitzgerald addressed the findings in a tweet stating; “UL continues to lead the way with the highest percentage of female professors but at only 31 per cent, we still have a lot of work to do on gender equality.”

Dr Christine Cross is the head of Personnel & Employment Relations at Kemmy Business School at UL and is behind the research.

Dr Cross, who was also the Principle Investigator on a European Commission funded project – 2014-2016 Gender Equality in decision-Making (GEM) – says UL has made “great progress” in addressing gender balance at senior levels in the university.

“This has been achieved as a result of a deliberate strategy which has included achieving the Athena SWAN institutional award” she said.

The Athena SWAN Charter encourages and recognises commitment to combating under-representation and advancing the careers of women in STEMM (Science, Technology, Engineering, Mathematics and Medicine) roles within the higher education and research sectors.

However, despite policies aimed at promoting greater gender equality, women remain underrepresented and less well-paid than their male counterparts in the highest levels of academia across Irish universities.

Last month, four female lecturers in NUIG won a legal battle against the university which claimed they had been discriminated against on grounds of gender, and were subsequently promoted to the position of senior lecturers.

Dr Cross says there are many reasons why women remain underrepresented, including being seen as primary caregivers by society at large.

She explained how this affects promotion to high levels in academia: “This means that women devote more time out of their week to caring for others, be that children or other relatives.

“Promotion to the highest level in a university means you need to spend significant periods of time researching, as it is publications that mainly determine promotion to professorial level.

“Many people who get promoted write and research in the evenings and at weekends, however this time is not available for those (mainly women) with caring responsibilities.”