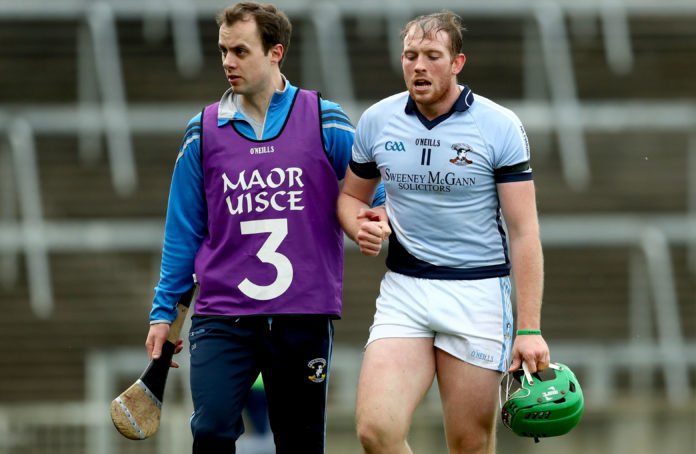 Na Piarsaigh face old foes Ballygunner this Sunday in a
repeat of the 2017 Munster Club Hurling Final. Na Piarsaigh will be looking to
join Cork’s Blackrock on top of the Roll of Honour in the Munster Championship.

For Shane Dowling, this will be chance to face their Waterford rivals after missing last years decider through injury. Although he was taken off early in the semi final against Clonoulty Rossmore, Dowling insists he is ready for Sunday after siting out the clash last year.

“You don’t want it miss big games. I can’t watch games. It’s very difficult, especially when youre not used to it”

“Last year killed me. I couldn’t. Esepcially the way they played. The first half Ballygunner them asunder. The only consolation was that we went in a point down and hadn’t pucked a ball.”

Having met three times in Munster over the last seven years,
Dowling knows that Sunday will provide his team with their toughest test pf the
year and while Na Piarsaigh have won each of their previous encounters, he
acknowledges how close those games have been.

“In 2011, that was probably the one that got away from them.We went down after winning the county for the first time – we were nine points down and came out after half time and had some very bad wides, and then we had a rally.”

“The last two years there’s been a point in it after 58 and 59 minutes, and they led us at half time last year. They’ve been nip and tuck even though we beat them by seven or eight points both days, when you look deeper into it you can see there’s a point in it with a minute to go.”

Ballygunner come into the game with a record of 1-9 in Munster
finals with their sole victory coming in 2001 with motivation high for the
winners of the last five Waterford Championships.

However, Na Piarsaigh can make their own history Sunday by becoming
only the fifth side to ever retain the Munster title. While, winning each game
is priority, Dowling alluded to the chance to cement their legacy in Munster.

“Only four clubs in the history of this thing have done back-to-back and it would be something special if we could make it five, andthat’s what we’ll try to do.”

Listen to the full interview with Dowling ahead of the final, courtesy of Pundit Arena.