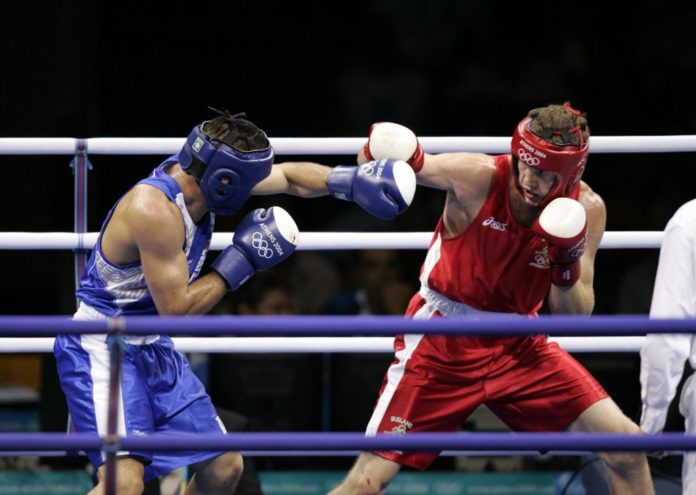 The prospect of boxing being expelled from the Olympics is a very real possibility following the recent presidential election of Uzbekistan’s Gafur Rakhimov to the top International Boxing Association post. The Uzbek took 86 of the 134 votes to beat off competition from Kazakhstan’s Serik Konakbayev.

The IOC has yet to confirm boxing is on the program for the 2020 Olympics in Tokyo and could host an Olympic boxing tournament without AIBA, cutting off the financially troubled federation from a key funding source.

Speaking to Sporting Limerick, St Francis Boxing coach Ken Moore explains why the threat to cut boxing from the Olympic calendar is real in light of Rakhimov’s election.

“The very real threat of amateur boxing being expelled form the next Olympic Games hangs over us…. Everyone wants their sport shown at the highest level, that is the Olympic games for amateur sports. Boxing of course is one of the mainstays of the Olympic Games and has been since they started.”

Yet, despite all the uncertainly, Moore say he and his fighters are still focused on their man goal of reaching the Olympics and will carry on preparations as usual. Several Limerick boxers are looking to emulate Andy Lee who represented his county and country in the 2004 Games in Athens.

Moore has name checked a number of potential Limerick fighters who have the quality to reach the games and insists that their main focus will be on achieving that goal while the situation is still up in the air.

“You can only control your controllables. Apart from Kevin Sheehy who as you said is a very good young talent we have coming through in Limerick. Paddy O’Donvan is coming on the elite scene and there is big talks of him making the Tokyo games.

Martin Keenan from Rathkeale has been beaten in the last two elite finals and the Casey boys are there. Everyone is really hopeful that a Limerick fighter can be in the next Olympic games, one of those possible five.

There are several local prospects that have genuine chances at making Tokyo 2020 should boxing be kept on the program. Moore says Limerick has a real chance of having a local boxer at the event for the first time since Andy Lee in 2004.

“As you know, Andy Lee is the only Limerick fighter that has ever made the Olympics. Really we are hopeful of having one of our own there in Tokyo in 2020.”

“We really are up in the air at the moment. From a boxing club point of view, all we can do is keep on doing what we are doing and control what we can.”

Listen to the interview in full on the link below.