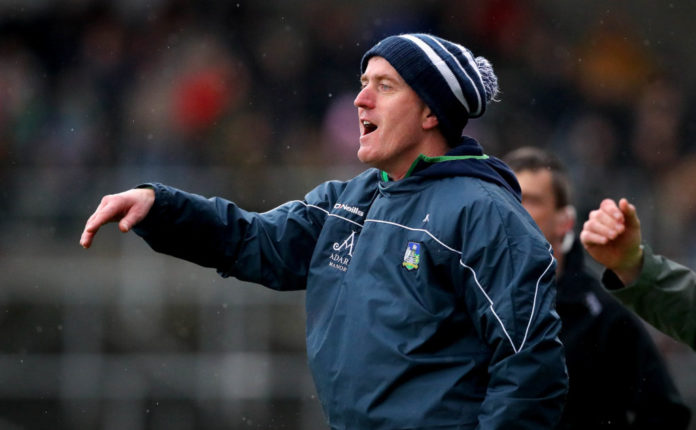 Limerick and Waterford will contest a first ever league final between the two counties on Sunday. Both sides will have been very happy with their league campaigns thus far.

Waterford beat Galway twice despite losing to Dublin while Limerick suffered just the one loss to Cork and demonstrated superb battling qualities to take a point from their encounter with Clare.

Speaking to Sporting Limerick Kiely is relishing the encounter with their Munster rivals on Sunday.

An injury ravaged Waterford didn’t make it out of Munster last year but Kiely says they are a different beast this year and will pose a huge challenge.

“Their injuries have cleared up and they are playing good hurling, they got beat by Dublin up in Dublin but they turned around then and beat Galway twice.

Listen to the interview in full here.