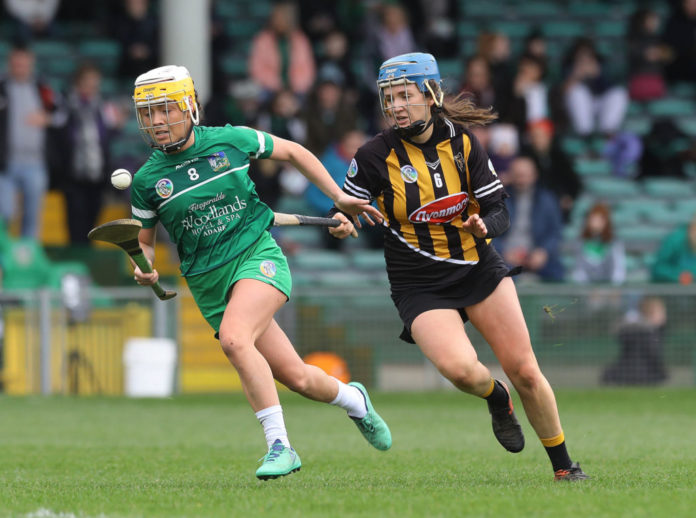 Limerick fell to their second championship defeat in a row when All-Ireland finalists of the last three years Kilkenny proved to be a step too far for Declan Nash’s side.

Kilkenny ran out 4-23 to 1-13 winners in Callan, but Limerick have the consolation of a quarter final spot by virtue of Galway’s victory over Wexford in the group’s other game.

The home side got off to a fast start with the first six points of the contest, before a Niamh Mulcahy ’45 got Limerick on the board.

Kilkenny continued to dominate and led by 0-16 to 0-6 at the break, with Mulcahy landing 0-4 for Limerick

Any hopes of a comeback disappeared moments after the restart when Ann Dalton got Kilkenny’s first goal.

Further goals from Katie Power, Michelle Quilty and Dalton followed to give Kilkenny an unassailable lead. Rebecca Delee grabbed a late goal for Limerick, but it proved to be scant consolation.

Limerick are now likely to face Tipperary in a quarter final that is due to take place on August 3.

The post Kilkenny too strong for Limerick in All-Ireland Camogie Championship appeared first on Sporting Limerick.