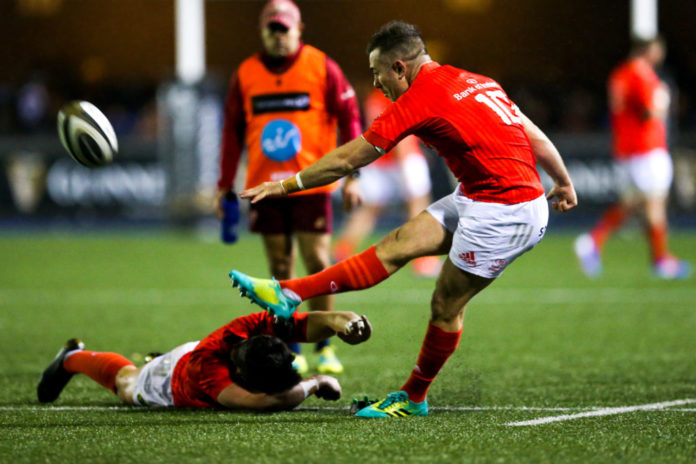 On Saturday evening Munster made it five wins from six in the Guinness Pro 14 with a 22-16 win over Ulster in Thomond Park.

Munster had opening half tries from CJ Stander and Rory Scannell as they held a 15-6 lead a the break.

However, the Ulster side stormed back into the game and lead 15-16 with a quarter of an hour remaining.

A brilliant Andrew Conway try would eventually settle the contest as Munster now look to their Champions Cup clash with the Ospreys in Wales this weekend.

Catch the highlights from the Interpro game below courtesy of the Guinness Pro 14 YouTube channel.