Home Lifestyle Fashion & Beauty Limerick is 2nd most lucrative county in Ireland to run a salon... 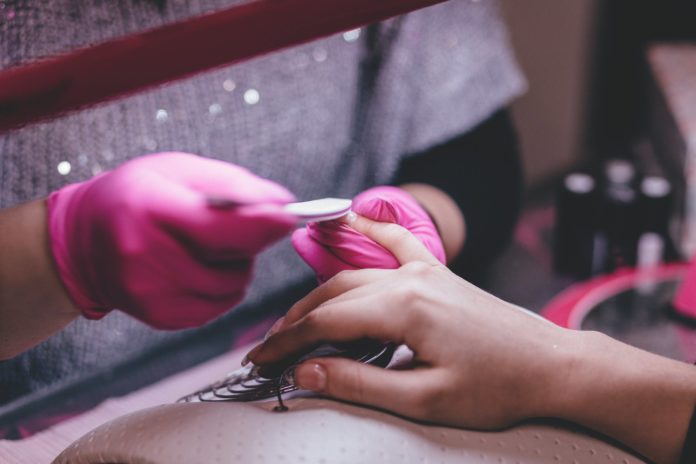 LIMERICK has been revealed as the second most lucrative place to run a salon or spa.

According to research, carried out by Phorest Salon Software, Limerick salons made almost half a million on revenue last year. 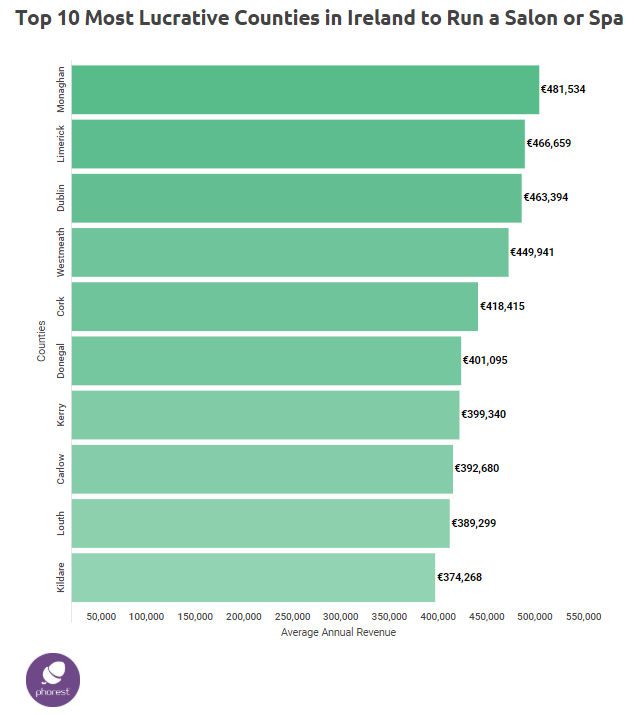 Ronan Perceval, CEO of Phorest Salon Software, commented: “We hope this information helps would-be salon owners to see if they can afford to take the plunge and open a salon in their city, or current salon owners to find the right spot to expand.

“Of course revenue is only one side of profitability – you also need to take into account costs like rent and salaries in each county to make sure it works for you – but knowing the average revenue you can expect can help you work out the kind of rent and other overheads you can afford.” he added.