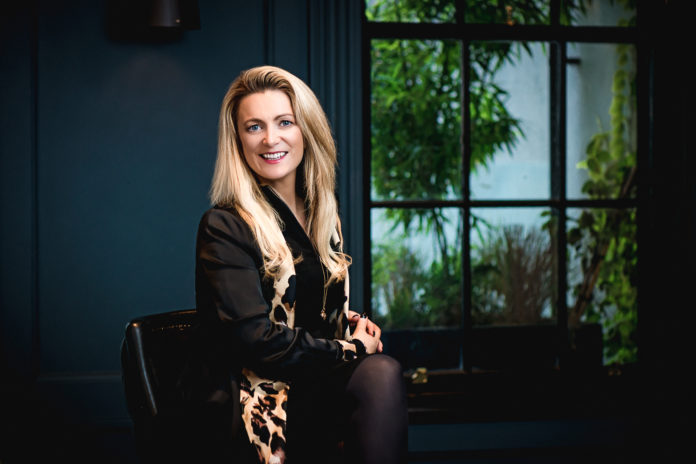 She is nominated for CEO of the Year in the 13th Annual Image Businesswoman of the Year Awards. 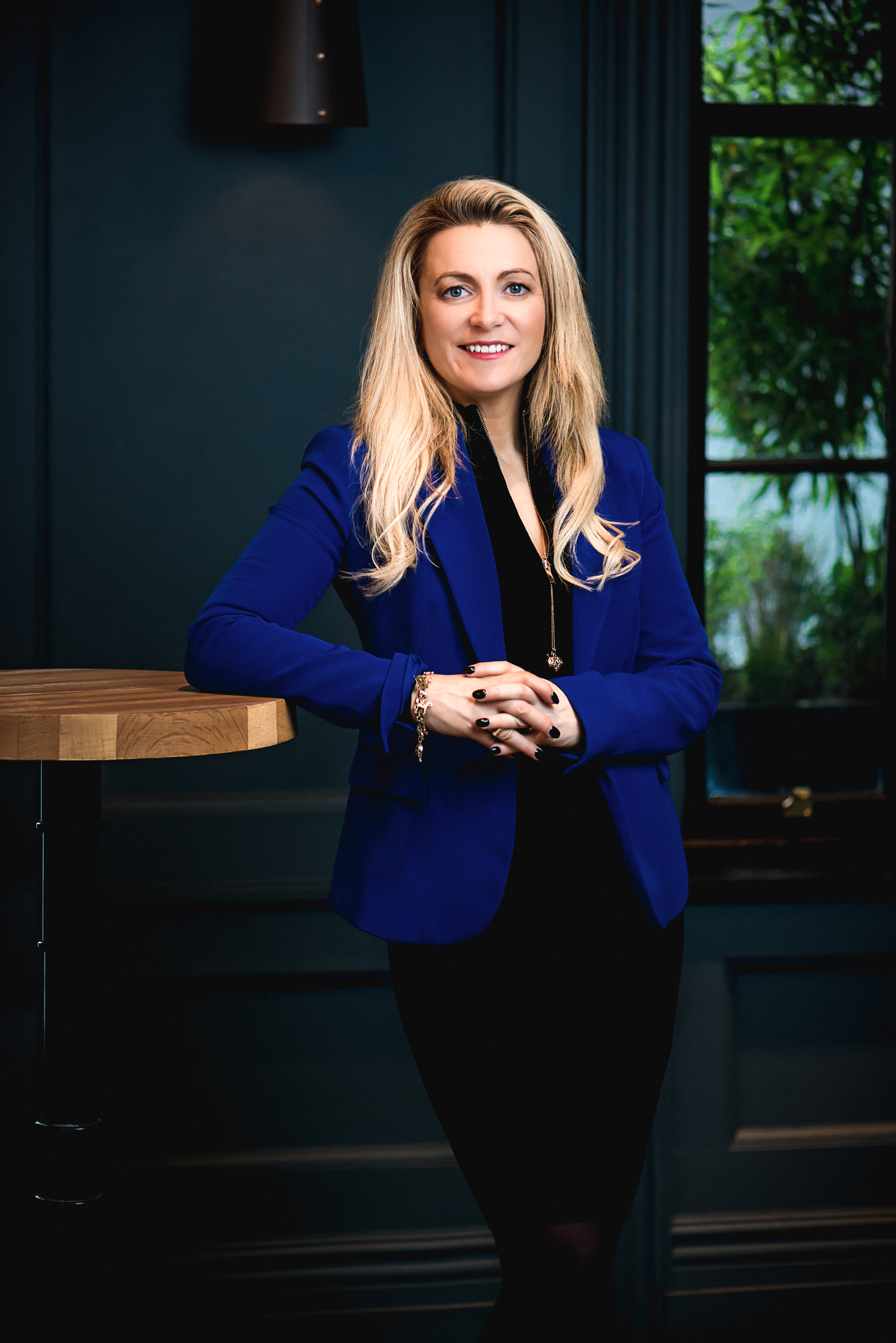 The Pudding was established in 2015 and it is a creative and commercial branding company.

The company has offices in Limerick, Dublin and London.

Speaking about The Pudding Gillian said: “The Pudding believes that the proof is in The Pudding. We partner with our clients to achieve their goals and objectives. We truly believe that branding makes such an impact in business.

“It also makes an impact for locations, experiences and much much more. When you have a strong brand, people believe in what you do and become loyal customers and followers,” she added.