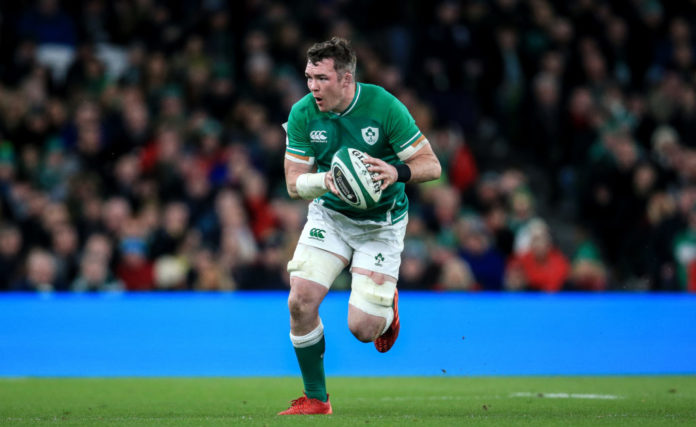 Ireland coach Andy Farrell has made two enforced changes to his team that faces Wales in the Six Nations at the Aviva Stadium on Saturday.

Into the team comes Peter O’Mahony and Robbie Henshaw due to injuries Caelan Doris and Garry Ringrose.

Dave Kilcoyne is also named among the replacements, but that is pending his passing of the return to play protocols.

Team and thoughts of Andy Farell are below.

The post Two changes to starting Irish team to face Wales as Earls is named on the bench appeared first on Sporting Limerick.