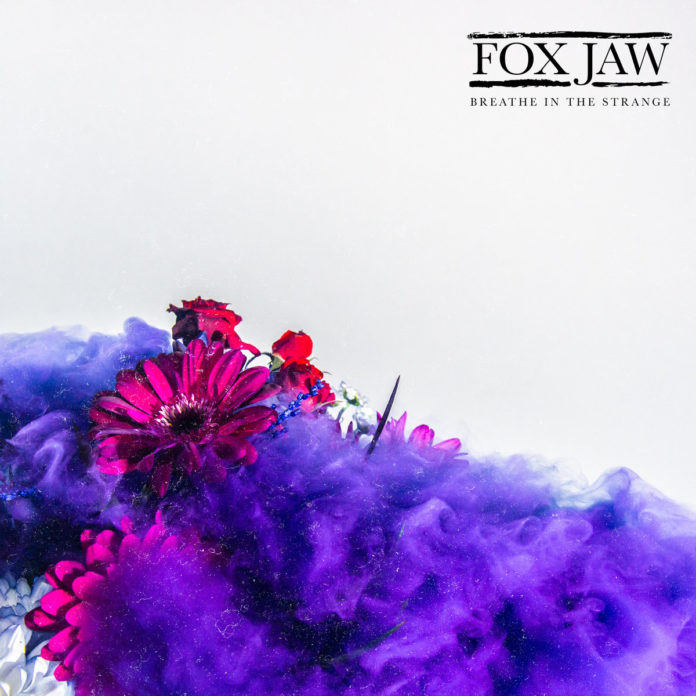 LIMERICK rockers Foxjaw have announced details of their new album ‘Breathe In The Strange’ coming out on Friday February 21 on all platforms.

The album was recorded at Even Audio with producer Mike Gavin of Windings and mastered by Richard Dowling at Wav Mastering (David Bowie, Foo Fighters, Interpol).

The lead single from the album ‘Sun Goes Sideways’ is described by singer Ronan Mitchell as a song about “one of those nights that seem to be frozen in time, with no end in sight.”
The album also includes two acclaimed singles from 2019, ‘Madeline’ and ‘Let It Run’. The band, as ever, succeed in bringing their polished approach to the DIY ethic with all their high quality music videos and artwork created by the band themselves.