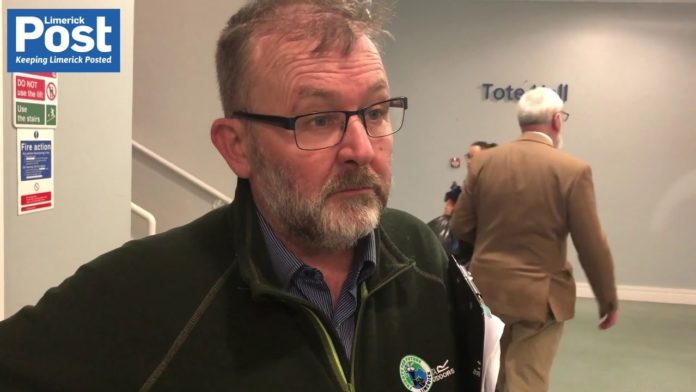 Cllr Hartigan told the Limerick Post, “We’re very happy, we think he’s going to get elected, Frankie (Daly, Independent) is going to pull ahead with Maurice’s (Quinlivan, Sinn Féin) transfers, it looks like he’s going to get about a third of his transfers.”

The Green Party Councilor believes when other parties get eliminated we may see transfers go towards the Green Party:

“When other people are eliminated, especially Social Democrats, we think we’re going to get a lot of their transfers, we’re going to be there until the very end.”

When asked about the performance of Green Party candidate for Limerick County, Claire Keating, the councillor said of the first-time election candidate, “I know she’s not in contention, but she put a good show in, she got a lot of votes, got a lot of support from the Green Party, and we’re quite happy to see our profile lift in the county.”