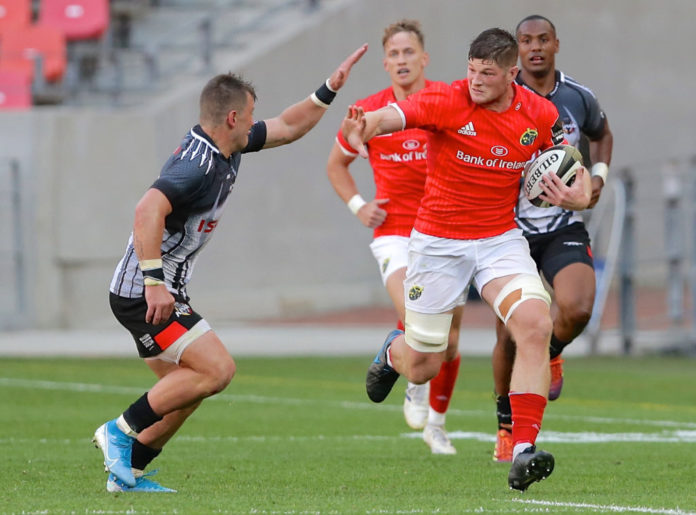 Ireland head coach Andy Farrell has released 13 players back to their provinces ahead of this weekend’s Pro14 fixtures.

The 23 remaining members of the squad will now embark on a two-day training camp in Cork as they prepare for their Six Nations clash with England on Sunday, February 23rd.

Chris Farrell and Jack O’Donoghue are the two Munster players released back to the provinces and could feature in the home game with the Southern Kings on Friday.

The post Farrell and O’Donoghue released from Irish camp ahead of Munster’s Pro14 return appeared first on Sporting Limerick.