SCRAMBLERS need to be banned from Limerick’s housing estates because of the danger they pose to the public and are causing annoyance to local resident’s, Deputy Maurice Quinlivan, Sinn Féin has said.

The Sinn Féin Deputy says he has been contacted by “countless residents” across the city about the scourge of scramblers in Limerick’s estates.

“This issue isn’t new,” he said, “and Sinn Féin have previously brought forward legislation for them to be banned from being used on public land. Unfortunately, the government refused to act on this.

“But now, as people are confined to their homes due to the Covid-19 lockdown, many are being subjected to constant noise and disruption from these scramblers. This is incredibly unfair especially when the extension of the lock down to May 5th at the very least.”

The Limerick City TD believes the disruption caused by the scramblers is “adding to the challenge” parents have trying to keep their children inside and safe “when the children can look out the window and see others ignoring the public health advice and acting as if there is no pandemic”.

“Also many elderly people are living in fear in their own communities,” said Deputy Quinlivan, “as they don’t want to venture outside for their bit of exercise within the 2km radius, when these people are on scramblers.

“It’s already a difficult time for everyone, the last thing they want is this irritating and dangerous addition.

“These scramblers are dangerous, extremely noisy and their use intimidates people, often results in public areas being destroyed and dug up, and they need to be banned.”

The Sinn Féin representative said he has spoken to the Garda Superintendent in Limerick this week, and he hopes “the Gardaí will act on it.” 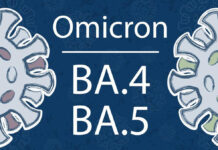 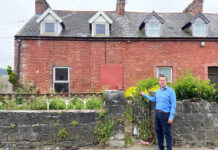 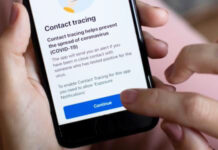 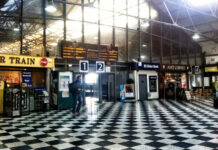 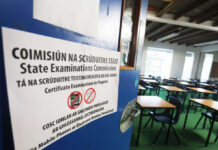