PX Music and its stable of rappers and beatmakers have put Limerick on the map for cutting edge hip hop and they know how to put on a party at their live shows.

New ten track release ‘Pignorant’ will add more fuel to PX Music’s rising success with 40Hurtz’s funky, glitchy beats and Hazey in top form.
There is a video for the lead track made by directed shot and edited by Mich Behan. 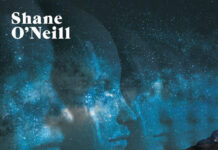 New album from Shane O’Neill, ‘No More Clones’ out now 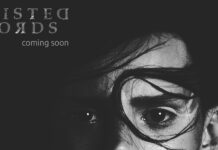 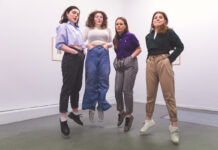 Debut album due from PowPig – Charity fundraiser single ‘Intellectual’ is out now! 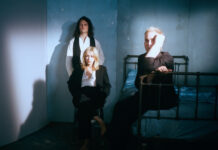 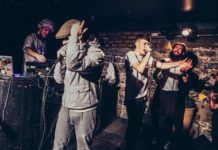 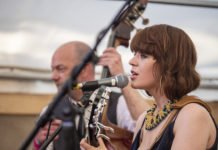