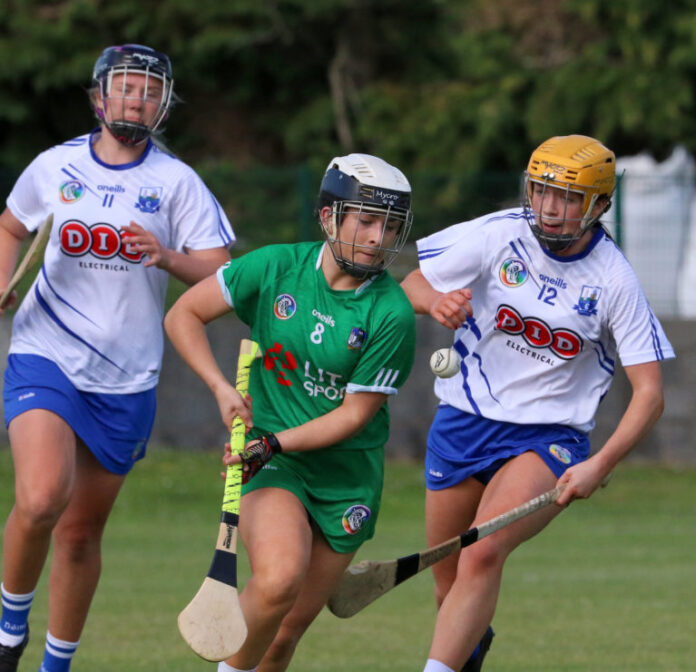 THE Limerick Camogie team return to championship action this Saturday when they face Westmeath in the opening round of the Liberty Insurance All-Ireland camogie championship.

Last year Limerick bridged a 15-year gap as they reached the quarter-finals of the championship.

Ultimately they would lose out 1-9 to 1-5 against Tipperary in Thurles.

There is much change to this years panel but today we are asking how well you can remember the 20 players that featured in Semple Stadium last year.

Let us know how you get on below!

The post QUIZ: Name the Limerick Camogie team from their last championship game in 2019 appeared first on Sporting Limerick.