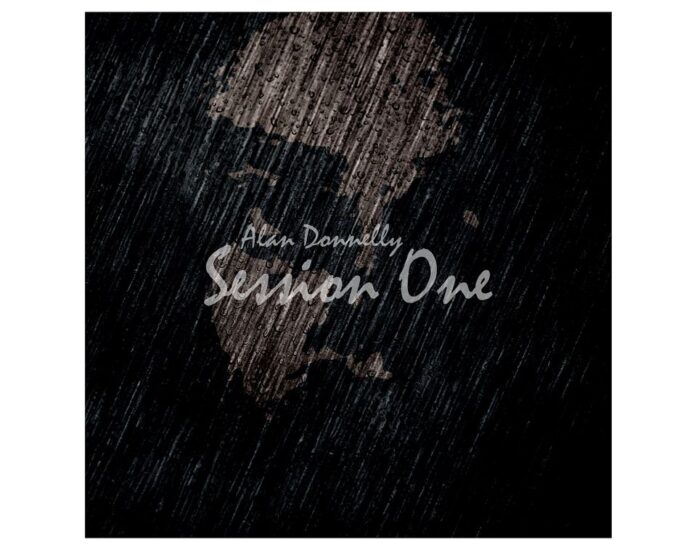 ALAN Donnelly hails from Limerick, part of a family of talented artists and musicians, his father is Peter Donnelly of The O’Malley’s.
Now based in Wexford, Alan is about to release a debut solo EP called Session One.
Alan produced and played on tracks for Peter Donnelly’s EP ‘Night time in Montreal’ and has composed and produced soundtracks for the likes of Monster Energy, Ride Snowboards, and Coca Cola.

This impressive collection of songs with shades of indie, psychedelic-folk and alt-country in the mix was written, recorded, mixed and produced at Alan’s home studio during lockdown.