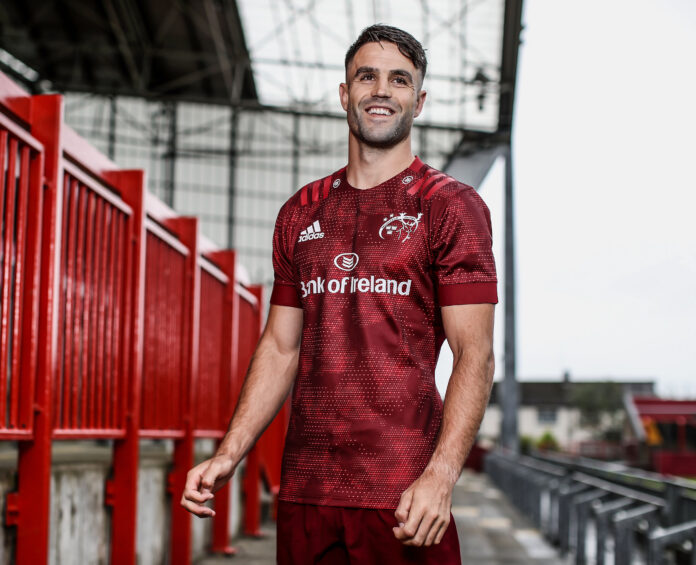 MUNSTER continued their prefect start to the season as they overcame the Harlequins 21-7 in Thomond Park last Sunday in the first round of the Champions Cup.

That was Munster’s 8th successive win to start the season as they now prepare for Clermont away in the second round tomorrow.

Ahead of the game, Munster scrum-half Conor Murray is under no illusion of the task at hand but is confident in his sides ability heading to France.

“They’re a really tough side, especially when you play away. I remember one game from Thomond Park in particular and it was a big struggle. It’s a huge game in our season

“They’re a powerhouse, they’re really dangerous. It’s no different to years before, going down to Clermont is a real big ask but with the way Munster have been performing this year, it’s been fantastic.

“There’s a buzz there and it’s class.”

Listen to Murray in full below:

Munster play Clermont Auvergne in the Champions Cup Pool Stages this Saturday at 5.30pm in the Stade Marcel Michelin.