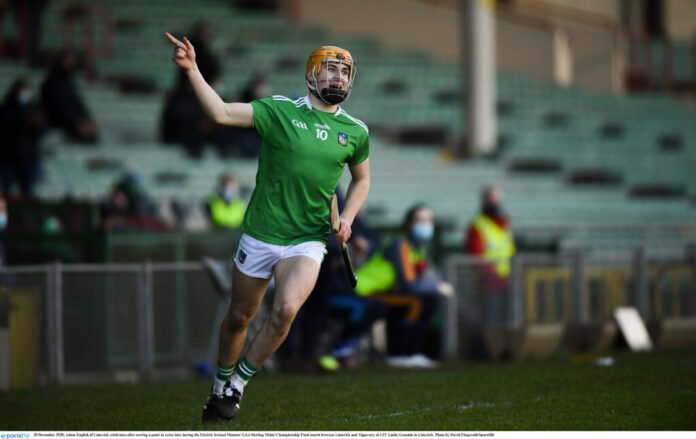 ON Sunday Limerick retained their Munster minor title with a 2-22 to 0-25 win over Tipperary in the LIT Gaelic Grounds.

After 60 minutes there was nothing to separate the side in a titanic tussle.

Limerick reclaimed their Munster minor championship title in the Gaelic Grounds yesterday as they overcame Tipperary 2-22 to 0-25 after extra-time in an instant classic.

The sides were deadlocked at 2-14 to 0-20 after 60 minutes before a powerful first period of extra-time paved the way for a three point win for Limerick.

Eight of the team remain from last year’s victorious panel as the Shannonsiders retained their title like the squads of 2013 and 2014 which were lead by Richie English and Cian Lynch respectively.

To a man, Limerick were exceptional in the Gaelic Grounds against a top notch Tipperary team and hardly any player put a foot wrong in the win.

A number of players put their hand up for man of the match and below we pick out the performances of five who shone, although any of those that featured could have been chosen.

Check out the highlights from the game below.