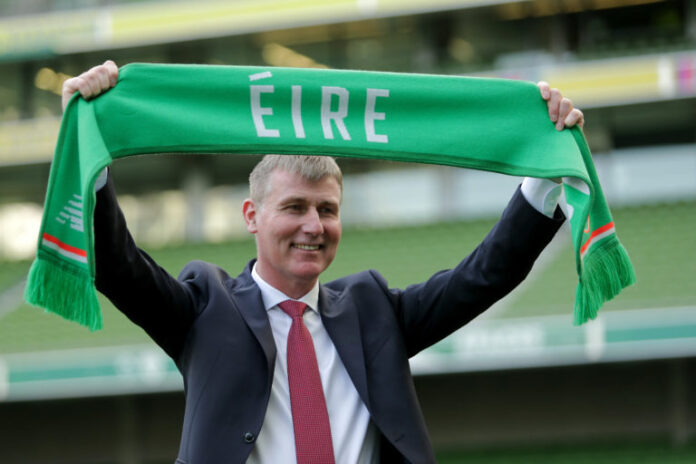 IRELAND suffered a 3-2 defeat against Serbia in Belgrade last night but there were still many positives to take away from the game.

This morning Ronan Calvert caught up with ex Ireland international winger Stephen Hunt to dissect the performance. Hunt was very impressed with the performance believes Ireland can build from here.

Among the topics discussed were Kenny’s decision to play with a three at the back, the performances of the two wing backs, Josh Cullen’s display at the heart of midfield and the importance of Seamus Coleman. 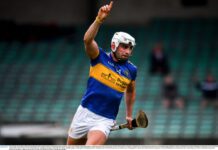