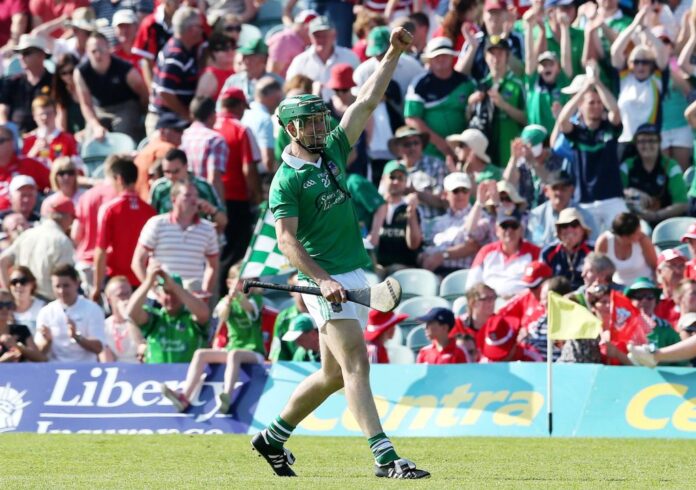 Limerick and Cork will renew rivalries this June when they meet in the Munster championship semi-final. The winners will advance to play one of Tipperary, Clare or Waterford who are in the other side of the draw.

John Kiely’s men will be seeking a three-in-a-row in the province for the first time since the 1930’s while Cork’s last success in Munster was three years ago.

Cork are way out in front in terms of victories in the championship with 54 titles, twelve ahead of second placed Tipperary in the roll of honour. Limerick are next on the list with 21.

Cork’s dominance over Limerick in the championship is reflected in just two wins against the Rebels in the province since the turn of the century.

Their last meeting came in 2019 when Limerick lost their first championship game as defending All-Ireland champions against Cork in the first round of the Munster championship in the LIT Gaelic Grounds.

The previous year they played out an epic draw in Pairc Ui Chaoimh. The clash before that was the 2014 Munster final where Cork gained revenge in a 2-24 to 0-24 win in the final game at the old Pairc.

The Limerick faithful have to go all the way back to 2013 for their previous win over Cork, that being the incredible Munster final as the Shannonsiders bridged a 17 year gap to their previous provincial title.

On that day, Limerick proved too strong for 14-man Cork and ran out 0-24 to 0-15 winners in the Gaelic Grounds with a huge outpouring of relief as seen in the post match invasion.

Ahead of June’s Munster semi-final, check out that epic from 2013 below.