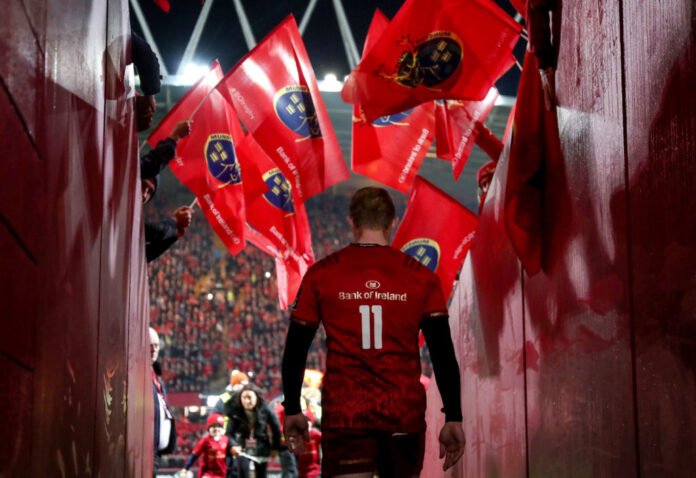 KEITH Earls’ autobiography ‘Fight or Flight: My Life, My Choices’ is to be released this Autumn by publishers Reach Sports.

Legendary Munster winger Keith Earls has been a fan favourite at Thomond Park since 2008 and has represented his country 93 times. Earls was also selected for the 2009 Lions Tour to South Africa.

In terms of trophies, the 33 year-old has won the Heineken Cup, two Magners Leagues and a Grand Slam. He was also named Rugby Writers Player of the Year and Munster Rugby Player of the Season in 2018.

Earls grew up in Moyross and attended St Munchin’s and St Nessan’s College. He is the son of Young Munster legend Ger Earls and has done his father proud with one of the most inspiring careers in Irish rugby history.

The book is being ghostwritten by Sunday Independent writer Tommy Conlon and promises to be one of the best sports books in a number of years.