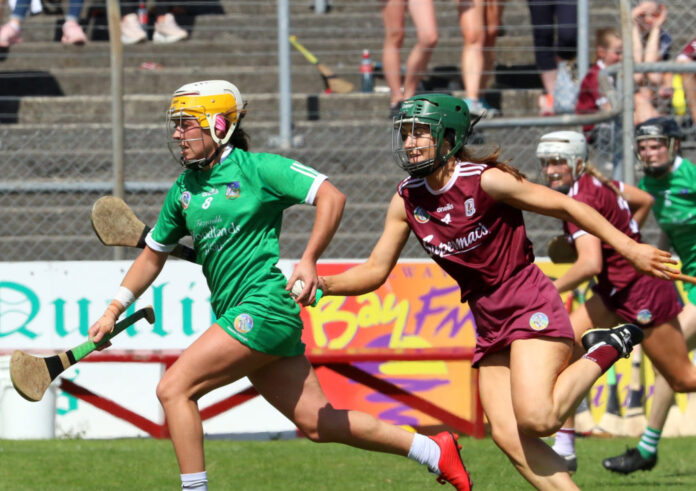 PAT Ryan has named his Limerick Camogie side to face Kilkenny in the Littlewoods National Camogie League quarter-final on Saturday.

There is one change in personnel to the side that lost out to Galway last weekend.

Into the team comes Niamh Ryan at wing back with Megan O’Mara moving to midfield and Aisling Scanlon dropping to the bench.

Elsewhere, Roisin Ambrose moves to corner back with Mairead Ryan slotting in at half-back. Rebecca Delee is shifted to wing forward as Caoimhe Lyons is named in the inside forward line. Deborah Murphy and Sophie O’Callaghan also swap positions as the Adare woman is named at centre-forward.

Kilkenny will be favoured to come away from Birr with the win after two victories from two in the League from the defending All-Ireland champions.

You can watch the game live from 5pm on Saturday 5 June on the Littlewoods Ireland GAA Twitter page.

The post Pat Ryan makes one change to Limerick Camogie side for National League quarter-final with Kilkenny appeared first on Sporting Limerick.