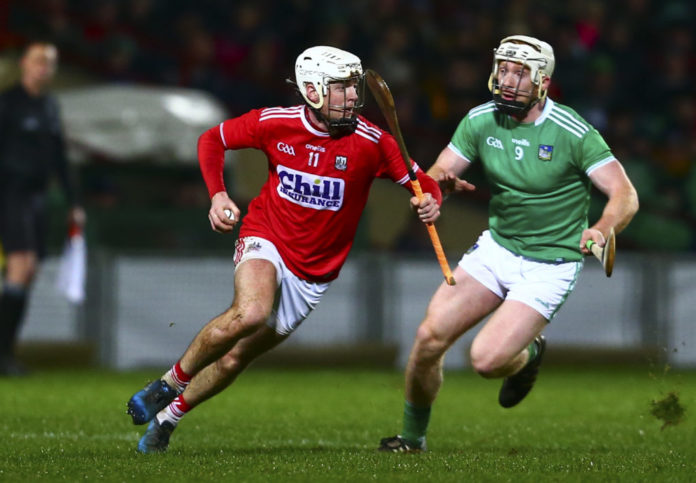 FIVE weeks into the 2021 campaign, John Kiely’s Limerick side picked up their maiden win of the season defeating Cork 0-33 to 2-19 in the LIT Gaelic Grounds.

Despite the concession of goals in either half, Limerick never looked in trouble, hitting the ground running and holding a 10-point lead at the interval.

Aaron Gillane topped scored for Limerick 0-8 (7f) but it was Cian Lynch who shone brightest with 0-4 from play as he dictated proceedings from centre-forward.

Elsewhere, teenagers Colin Coughlan and Cathal O’Neill bagged 0-2 apiece as Limerick head into a final round clash with Westmeath this Sunday.