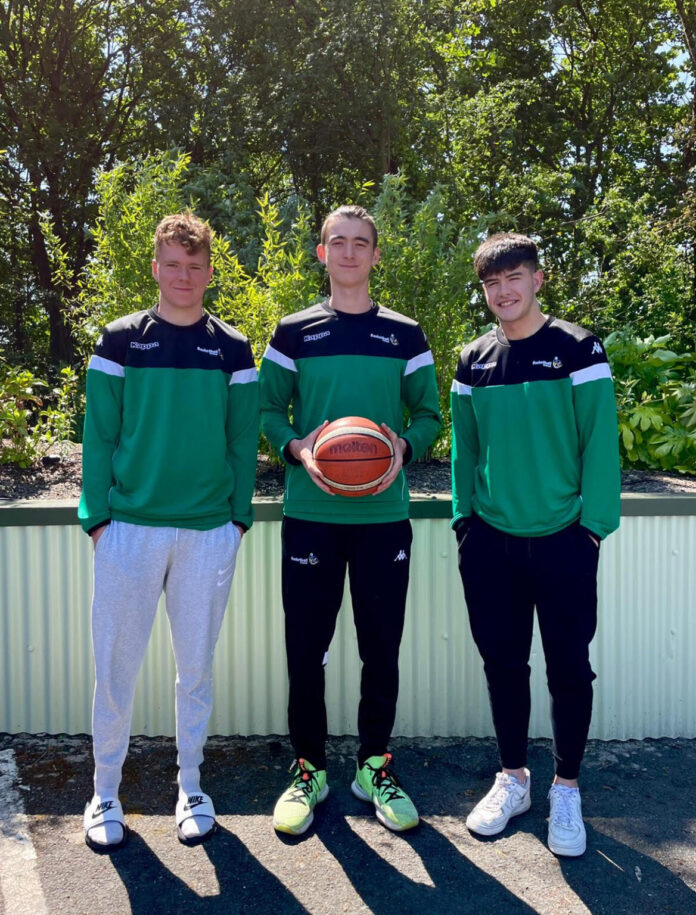 Reece Barry (Limerick Lions) picked up an Ireland U16 cap in December 2018, in a friendly game against Belarus.

Ajay and Ruairi both attend Castletroy College and play ball in the school leagues while Reece attends St. Munchins College.

“In many ways this was the most difficult selection we’ve ever had to make. Not being on the floor very long, really getting to know all the players on a different level for a lot longer than usual, has made this really difficult.

“We’ve spent so many Sunday nights on zoom, interacting more than we’ve ever done before. I personally would have enjoyed and loved to have spent more basketball time with this group, but it just wasn’t possible.

“Now we have our 12 selected players, we will practice as much as we can, continue to develop individually and collectively and see how it works out for us.” he added.

In May, FIBA cancelled all 2021 Youth European Championships, replacing them with the FIBA European Challenge 2021. Ireland’s U18 men are in a seven-team tournament and will face Bulgaria and Hungary in their group. The other group contains Romania, Ukraine, Switzerland and Slovakia. The fixture schedule and competition format is still to be confirmed.