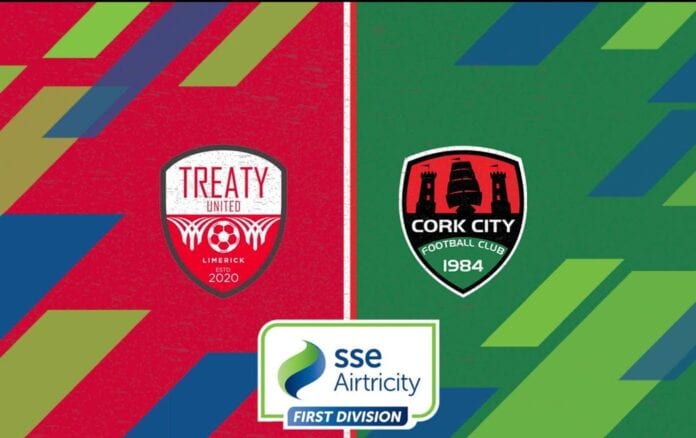 TREATY United travel to Turners Cross tonight to take on Cork City in the Airtricity League First Division (7.45). Once again, Tommy Barrett will be without a number of key players as they contend with a growing list of injuries.

Barrett will be without the likes of Joel Coustrain, Dean George and Sean McSweeney which has severely affected his attacking options in recent weeks. During last week’s defeat to Galway, Treaty failed to create a meaningful chance on target but the opposition were exceptionally well orgainsed and prepared in defence also.

Despite the amount of injuries, which now includes William Armshaw and Tadgh Ryan, eight of the possible starting 11 for tonight’s game have started in the majority of games this season. Barrett will be expected to stick with his favoured 4-3-3 formation but Sporting Limerick soccer analyst Jason O’Connor is hoping that the lack of pressure on Barrett and his players due to their brilliant start to the campaign, will prompt the manager to look at alternative options including a possible 3-5-2 formation.

“They have already exceeded expectations as we all said that we thought they would finish in 8th based on who they have but they overachieved this season and there is no pressure on them now.

What I would like to see is a change in approach. Recently, we have looked very toothless in attack and they arent creating chances. The options are there and with Sean Guerins coming back, he could act as one of three centre-backs with Marc Ludden moving to left-centre-back and possibly Clyde O’Connell to left- wing back.”

Fellow analyst Noel O’Connor was more cautious and doesnt expect the manager to try anything different. 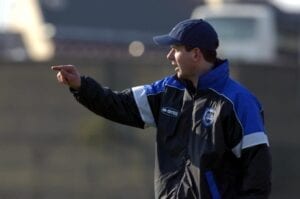 Friday night’s opponents have endured a miserable season by their standards so far and the Leesiders find themselves second from bottom and 10 points behind Treaty. Colin Healy has failed to get a consistent tune from his young squad so far this season and they suffered a 2-1 defeat to Shelburne last weekend.

In the earlier meeting between these two sides at the Markets Field, Treaty emerged with a 2-1 victory thanks to goals from Cork native Anthony O’Donnell and Kerry man Matt Keane.