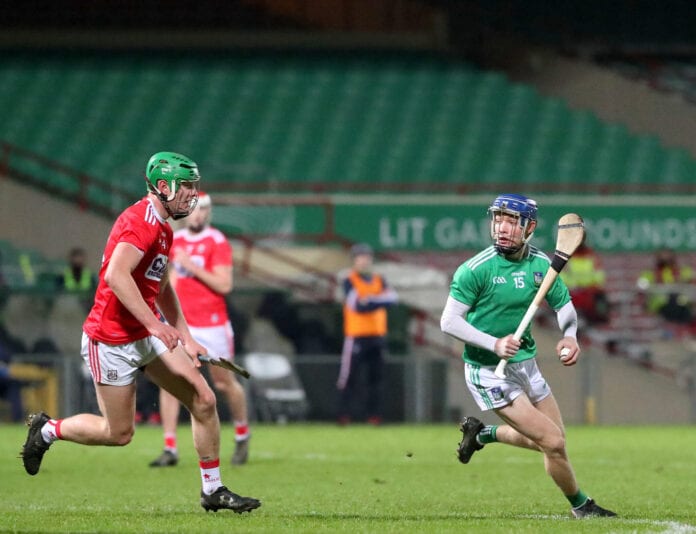 THE Limerick U20s take on Clare in the Munster U20 semi-final at the LIT Gaelic Grounds tonight from 8.05pm.

Limerick’s U20 manager Diarmuid Mullins has retained five players that lined out in last years semi-final against Cork. Blackrock’s Jimmy Quilty captains the side as Newcastle West’s Bryan Nix acts as vice.

Both Colin Coughlan and Cathal O’Neill were a part of the Limerick senior squad that picked up Munster honours in Pairc Ui Chaoimh yesterday while Cormac Ryan also started last year’s semi-final loss to Cork.

If Limerick are victorious this evening against Clare then they will play the winner of Tipperary v Cork which is being played this coming Tuesday in Semple Stadium. Cork are the reigning All-Ireland champions since beating Dublin last August, but due to the variable nature of U20 level hurling, the current champions will be careful not to underestimate Tipperary.

“A more hectic, I would say, build up than you would usually have to a typical 20’s year. But we’re happy where we are”

“It’s been a different kind of lead into a championship, even in a typical year you would have had an opportunity to look at lads playing colleges hurling and get a better sense of how guys were going, but every team has missed those opportunities”

The game throws in at 8.05pm in the LIT Gaelic Grounds and is live on TG4.