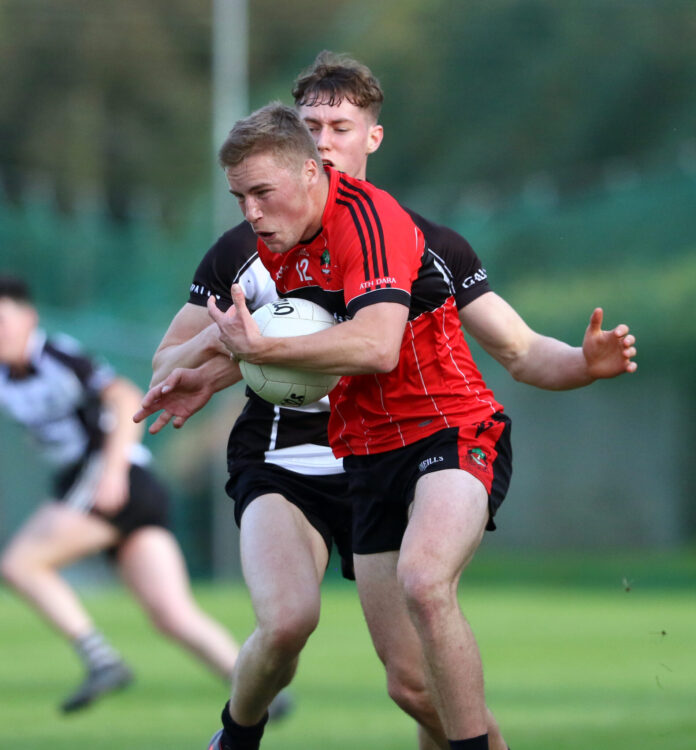 AHEAD of his sides Limerick SFC quarter-final game with Ballysteen, Adare manager Harry Gleeson has said that he’s expecting a ‘tough game’.

Following two good victories over Na Piarsaigh and Oola, Gleeson is certain that the group learned a lot.

“The positives out of them is that we were able to start with five newcomers, which was a great benefit to the panel. There’s a lot of injuries at the moment and it’s good to have the depth in panel.”

There has been success for Adare at minor, junior and under-21 level as of late, with Gleeson highlighting that the fresh blood coming into the side brings the older players to a whole new level.

“For any team to evolve and stay as competitive as possible, you have to have new blood coming in all the time,” he said.

The post WATCH: Adare’s Harry Gleeson praises squad depth as he looks ahead to SFC quarter-final against Ballysteen appeared first on Sporting Limerick.