THE finals in the Senior and Intermediate Hurling Championships were played over the weekend.

The Junior A Hurling Championship is down to the final four with St Patricks, Caherline, Ballybricken Bohermore and St Kierans all still in contention for honours.

The semi-finals will be played this weekend as Pats take on Caherline on Friday evening with the other last four tie between Kierans and Ballybricken Bohermore the following afternoon.

The winners will have a fortnight to prepare for the final which has been fixed for Saturday November 13 in Kilmallock at 2pm.

Whoever is crowned champions will then have to wait a month to begin their Munster championship campaign as they face the Cork kingpins in a Leeside venue on the weekend of December 11/12.

Of the four sides that remain, the Rhebogue outfit were the last to compete in the province after winning the Junior championship in 2017. In the quarter-finals they were beaten by Ardmore of Waterford who went on to win the championship.

Elsewhere, Monaleen and Old Christians meet in the relegation final this Saturday. Both failed to pick up a win in the group stages before losing their respective semi-finals.

The post FIXTURES | Junior A Hurling Championship Final date confirmed with semi-finals down for decision this weekend appeared first on Sporting Limerick. 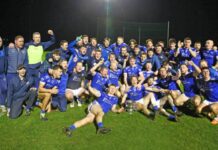 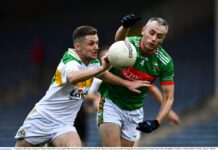 Power Rankings | How do Newcastle West compare to their Munster SFC rivals? 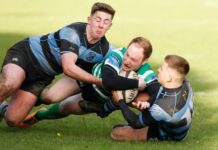