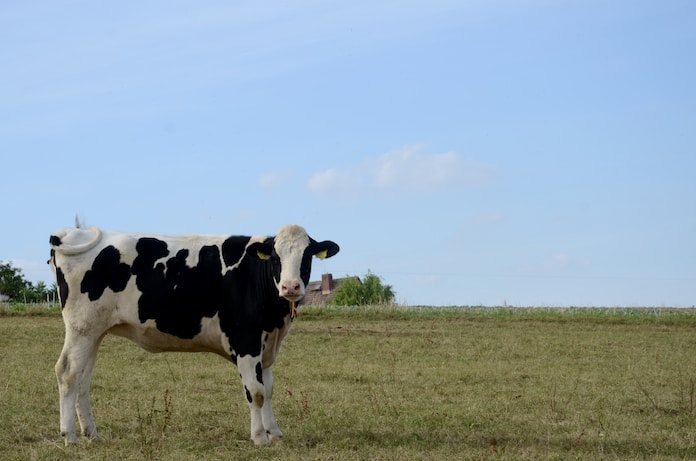 RURAL Ireland Independent TD Richard O’Donoghue believes the government is planning a national cattle cull of around a massive 20 per cent to meet its own carbon emissions reduction target.

In Limerick’s case, he claims, this would mean the destruction of 25,000 dairy cows and 7,000 beef cattle. O’Donoghue also maintains that the government believes that while there is a need for a reduction of animal numbers, this will be achieved naturally.

“As Ireland’s most important indigenous industry — employing over 160,000 people, incorporating 137,500 farms, 6,000 of which are here in Limerick, and producing over €8 billion in economic output — this sector should be fully insulated from the damaging impact of climate action measures,” the County Limerick politician said.

“The pandemic, Brexit and global geopolitical risks all highlight the risks to food security for our people. However, despite this, the Government plan to proceed with a cattle cull and reduce the capacity of the national herd, which will only serve to deepen our reliance on imported beef from South America.

“This attitude will actually contribute to global greenhouse gas emissions, create food security issues, and push up the cost of food for all Irish people.”

Deputy O’Donoghue also considers it very unfair to be penalising farmers and forcing them to pay carbon taxes in the absence of an assessment to determine what level of carbon farmers are currently sequestering.

“The Taoiseach isn’t even able to give a straight answer; he uses this term ‘herd normalisation’ and another one of his favourites is ‘herd number stabilisation’. Would he not just come out straight and tell us he is in favour of the Green agenda of seriously reducing animal numbers in Ireland.

“We have a long-standing heritage in agriculture and particularly beef farming, which has been built up over considerable time. Farms are traditionally family-owned, passed from generation to generation, as is the craft and love of livestock farming. The health and welfare of cattle are of utmost importance to farmers, and their concerns should never be dismissed by any Government.

“But, unfortunately, it is not a Government for the ordinary people of Ireland,” he concluded.