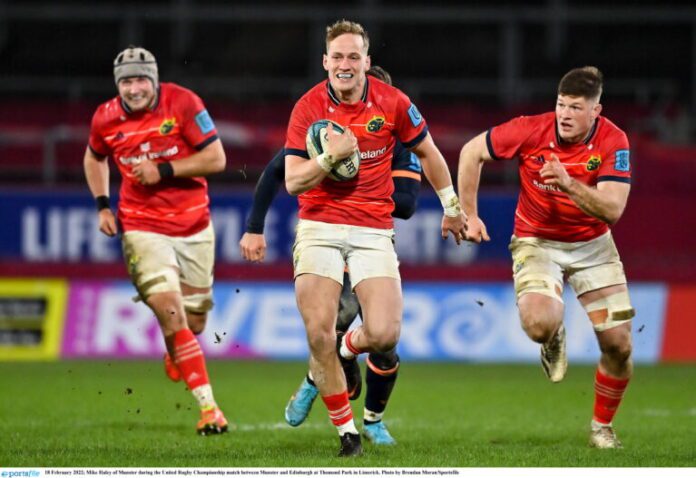 What: Louth VS Limerick

What: Munster VS Leinster

These sides met in the final last year, with Leinster prevailing 16-6 at RDS Arena, and both teams will have their sights set on reaching the showpiece match once again.

Live coverage of the opening match in the second round of fixtures, staged at the Stade Ernest Wallon in Toulouse. Ireland began their campaign against Wales, while France entertained Italy, and the hosts start as favourites, having demolished Ireland 56-15 in last season’s championship.