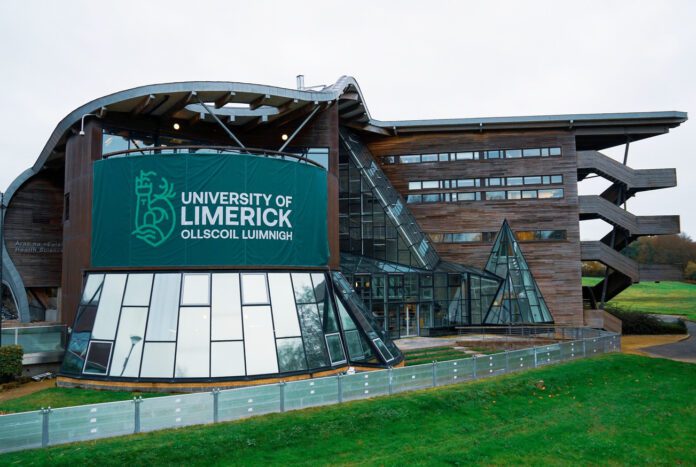 The awards, known as the ‘Sockies’ were presented at an in-person ceremony at The Liberty Hall Theatre in Dublin.

The UL team kicked off its night of success by taking the bronze award in the Twitter Business/Brand category and followed this up with a silver award in the Best Use of TikTok category.

The gold  award came in the Video Campaign State Organisations category, beating out Sport Ireland and The Road Safety Authority for the top prize. UL won the award for their campaign video, ‘Stay Curious’.

Enormous congratulations to our marketing team, who have claimed Best Video Campaign: Public Body at #Sockies22

We also claimed Silver in Best TikTok – an award we’ve won the past 2 years#StudyatUL pic.twitter.com/XNt1tDsYxt

The top awards were won by marketing company Core which was named Best Large Agency in Ireland and Central Bank which won the Grand Prix award.

Winners of last night’s awards can be viewed here. 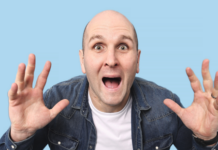 Rory to tell his stories in Limerick this September 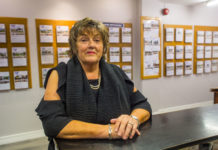